Lost Gold of the Shenandoah 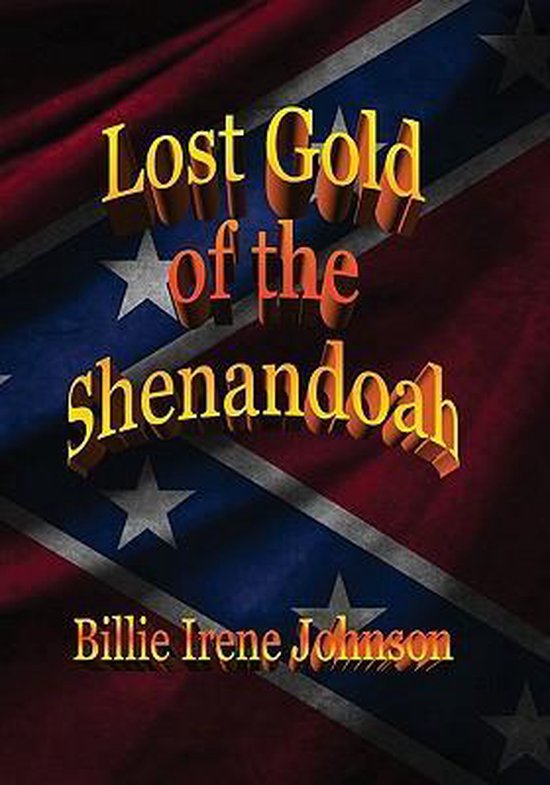 The story of a small Virginia town's Gold Fever and the search for a legendary Civil War treasure.In the late summer of 1864 a Confederate payroll train out of Richmond, Virginia is attacked and plundered by a Union raiding party near Waynesboro, Virginia. The successful band of raiders, with their booty of strong boxes full of gold coins, headed northwards towards the Union lines near Winchester, Virginia. They never made it back.One hundred and forty-six years later this tale of the lost gold is regarded only as legend, except in the small Shenandoah Valley town of Apple Grove. The descendents of the town’s founding families, the Sons and Daughters of the Stars and Bars have never stopped looking for the gold. But the trail of clues to its whereabouts has long grown cold, until the summer of 2010.Lauren Reynolds had recently moved to Apple Grove and purchased the old White Swan Inn. She loved the town’s old houses and battlefield-park, the working period steam locomotive and the numerous shops that catered to tourists and Civil War enthusiasts. It was a town where Civil War Reenactors came each year to relive the romance of times gone by. But when Lauren accidently stumbles across hidden secrets from the Inn’s past, she discovers that there is a darker side to this picturesque Shenandoah Valley town.