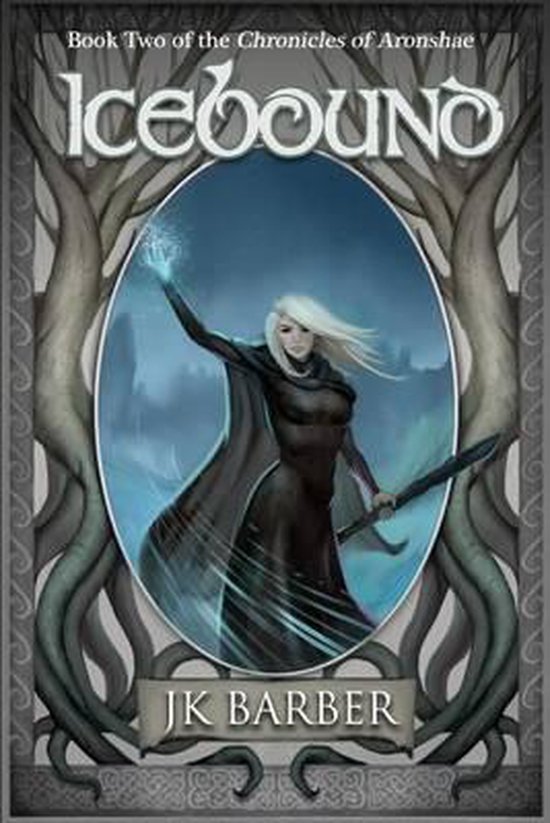 The Ice Queen's attack on the royal city of Aeirsga thwarted, Sasha, Katya and Jared, along with their companions have only a moment's respite before they are forced to turn their attention towards regaining Snowhaven, the twin's birthplace and strategic foothold of the Ice Queen's campaign to destroy the peaceful kingdom of Illyander. However, Salamasca, the Empress of Ice, has plans within plans and winning one battle against the sorcererous monarch does not mean victory in the war against her evil crusade. With the help of her newly created draconian allies, her schemes take a devastatingly dangerous turn for the people of Illyander threatening to crush the land under her eldritch might. Will the bold strategy of King Morgan to attack the Queen in Snowhaven and in her place of power, the Ice Palace be enough to finally destroy the Ice Queen once and for all or has Salamasca grown powerful enough to see her plans to fruition, encasing Illyander in her icy grasp forever?