Math and Numbers of the Prophecy 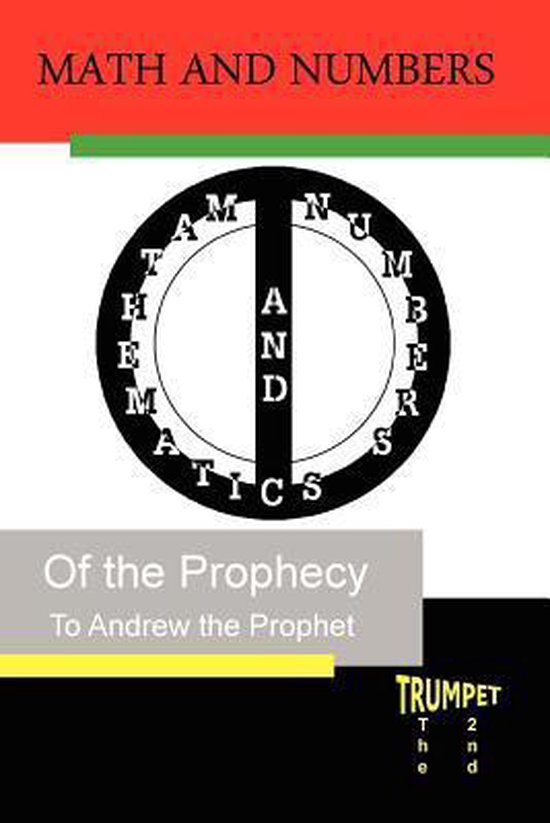 Truth is more apparent than man's thoughts may reveal. For God created man with the freedom of thought, that all men may search for the truth. For God created this world in the image of the truth. And the truth is discovered through knowledge. And knowledge can be found through mathematics and numbers. Mathematics is the science of logical patterns, and truth is established by deduction from these patterns. Yet most assume that mathematics is a science, yet science is limited by the laws of this universe. And though mathematics pertains to these laws, it extends beyond the laws of the universe. For the beauty of mathematics lies not in its complexity, but in its simplicity and the elegance of its truths. And the most elegant of math's truths exists in its foundation, and its foundation is based upon numbers.Numbers are symbols which are utilized for measuring and counting. And the simplest of numbers is natural numbers founded in Mesopotamia in 3400 BC. And through the Mayan and Hindu civilizations, the abstraction of numbers was founded through the conception of zero. But the most beautiful and complex of numbers are the transcendental numbers of e, i, and pi. For the mystery of numbers and the universe can be discovered in Euler's formula: And though knowledge is the beginning of truth, and truth is the knowledge of things as they are, man has blinded himself with ignorance. But man has despised knowledge and truth, and in ignorance has continued to sin against God. For through blinding ignorance man does not see, So let us strive to find knowledge and truth, for truth can be found in the foundation of "man's truth" - for the truth exists in Mathematics And Numbers.