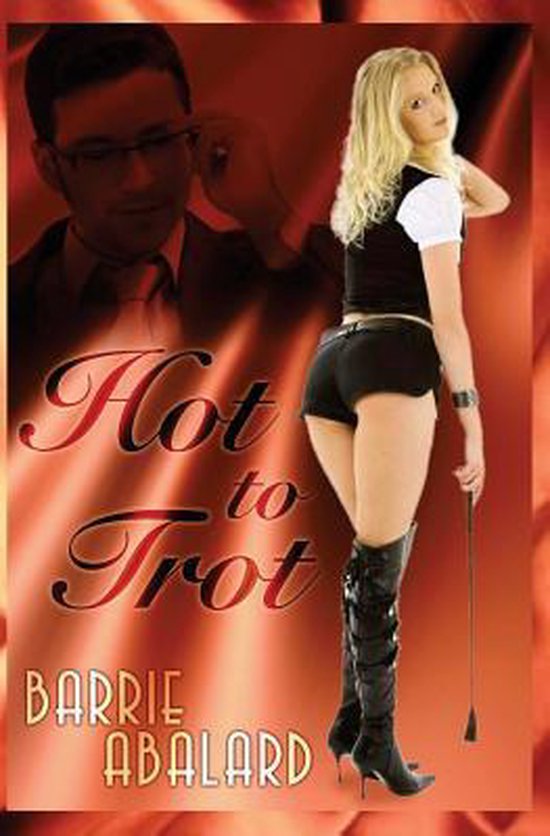 Exes Patti North and Dylan Decker adore each other. Her problem? He cheated. His problem? Her temper. Fixing things will take more than spankings and hot sex, though that's a good start.Patti's afraid to let Dylan back in her life, but, broke and desperate, she takes a job at the company he co-founded. Still lusting for him, she also yearns for some old-fashioned attitude adjustment-that is, a good spanking-over Dylan's lap. Being childhood friends, they share memories and values, as well as a passion for horses. But Patti feels she can't trust Dylan, and that pisses her off, which leads her to act rashly-and that pisses him off.Dylan works at convincing Patti that he's really changed and ready for monogamy. Hot spanking and sizzling sex erupts between them repeatedly, only for something to break them apart. A climactic scene in "Hot'lanta" that has Dylan spanking Patti for her temper leads to his satisfying both of them with back-door sex.HOT TO TROT, set in the sometimes funny, sometimes weird world of Boston high-tech, tells the story of two exes who still adore each other-and still annoy each other-more than any other twosome on the planet.