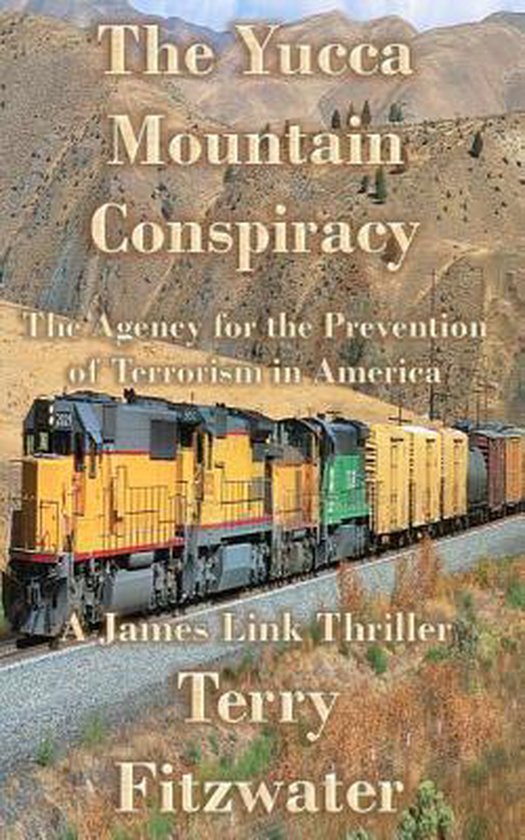 The United States is in imminent danger of losing its prestige as a player in international affairs. It begins innocently with a plan to ship and to store nuclear waste at Yucca Mountain, Nevada. The waste is piling up around the country, and nearing critical mass, and something must be done to eliminate its catastrophic potential. A new agency APTA, the Agency for the Prevention of Terrorism in America, uncovers a plot to steal a shipment of waste for some sinister use and assigns its best agent Jim Link and his team to prevent the theft. He soon discovers a secondary plan involving Iran. An Iranian nuclear physicist, held prisoner at Abu Ghraib prison in Iraq, offers to take a team deep into his country to show APTA something he states, "will change the dynamic of the free world forever." His price-his freedom. Israel learns of the mission and assigns an agent of the Mossad to accompany the team into Iran. Link feels something is amiss and clues point in a myriad of directions. The President assembles the Joint Chiefs of Staff to discuss his military options both domestically and internationally. He instructs the Joint Chiefs to prepare a plan for war. Patience is wearing thin and war is imminent.