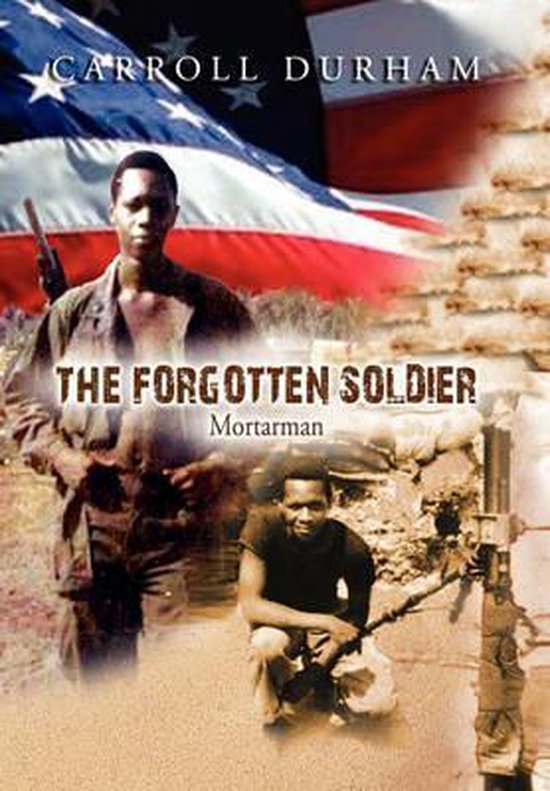 This is a story of Carroll A. Durham becoming a soldier as an African American during the Vietnam War. It is a story that has never been told. Carroll was diagnosed with post-traumatic stress disorder in 1993. He is a poster child for getting the word out about what it was like for 300,000 veteran casualties who served out of 2, 500,000 troops that served in Vietnam. There are very few books in the market about the African American soldier. This story tells of the trials and tribulations of black male youth growing up during the Civil Rights Movement in the new integrated army. The story is also similar to the 30,000 casualties of the Iraq war who suffer just like the Vietnam veteran along with their families. Carroll dreamed of being a soldier growing up in his fathers footsteps by him being a person in uniform during World War II. Carroll wanted to know what it was like being a soldier in the Vietnam War. He wants this story to get out to the families of the Vietnam Era so they can see what their patriots went through during this period in our American history.