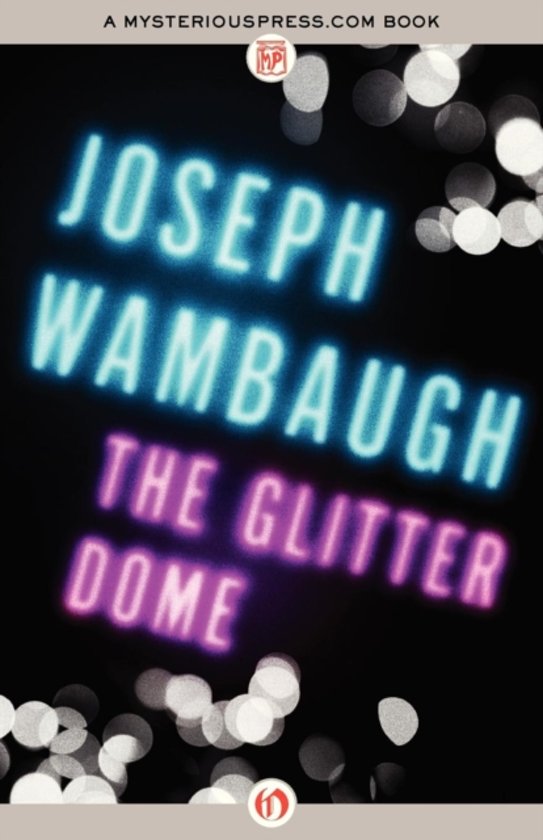 A New York Times-bestselling police thriller by the author of Harbor Nocturne: Two LAPD detectives look into the murder of a Hollywood studio boss. It's the wildest bar in Chinatown, run by a proprietor named Wing who will steal your bar change every chance he gets. On payday the groupies mingle there with off-duty LAPD cops, including homicide detectives Martin Welborn and Al Mackey, who get assigned the case of a murdered Hollywood studio boss who may have been involved in some very strange and dangerous filmmaking. Hilarious at times, heartbreaking at others, this book was likened by theNew York Daily News to a one-two combination that leaves the reader reeling.