The First Wave of Stories 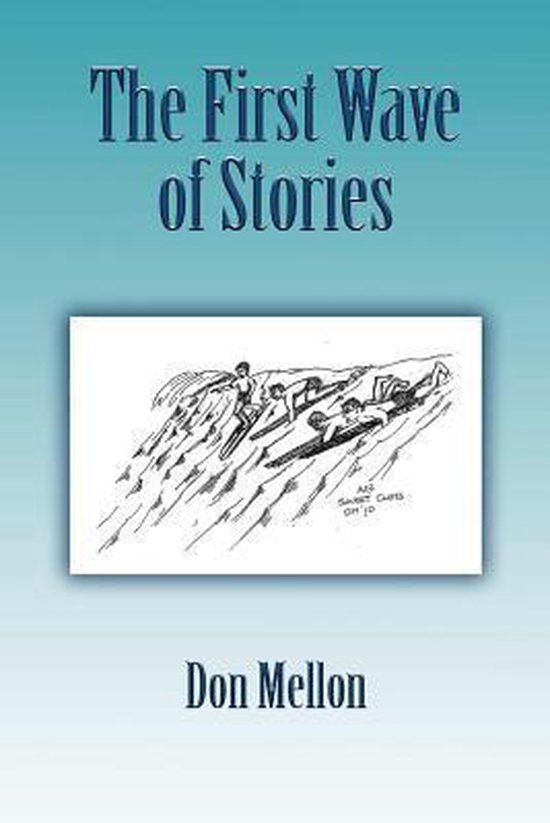 In 2008 I started to write some recollections of my youth. Having lost my father in 1941, when I was seven years old, I grew into adulthood yearning to know more about my father’s early life. Unfortunately my father’s friends and family were gone leaving me with only vague memories of my father. Not wanting my own sons to be left without tangible knowledge of their father’s youth I began to write. Story by story, The First Wave of Stories evolved. During the writing of the first 19 stories I was encouraged by William Ward Martin, author of The Beachboys, and a true friend, with whom I grew up riding waves at Sunset Cliffs, in San Diego, California. He helped me all along the way with the proofreading and guidance for the numerous rewrites. As he read the true accounts of my youth, he convinced me that the stories had a certain story-telling flare that would appeal to readers, other than my sons. He felt many people would be interested in taking a look back at those times in the beach communities of Southern California and what it was like to grow up there in the 30’s and 40’s. The early stories paint pictures of what it was like to be a youngster living on the edge of the beautiful Pacific Ocean, experiencing and enjoying the sea and surf. The stories then progress on to my service in the military and later to a career in commercial real estate; all the while not losing touch with the ocean and the grand relationship I had with it and the boats that let me be at one with the sea.The stories overlap to some degree, but I tried to arrange the collection in a natural chronological order beginning with the earliest and proceeding forward. I have included enjoyable experiences with my sons, and used the real names of my boyhood friends. Growing up during the 30’s, 40’s and early 50’s was a rich and wonderful time for me. I hope these stories provide the reader with a glimpse of those years and my experiences back then.