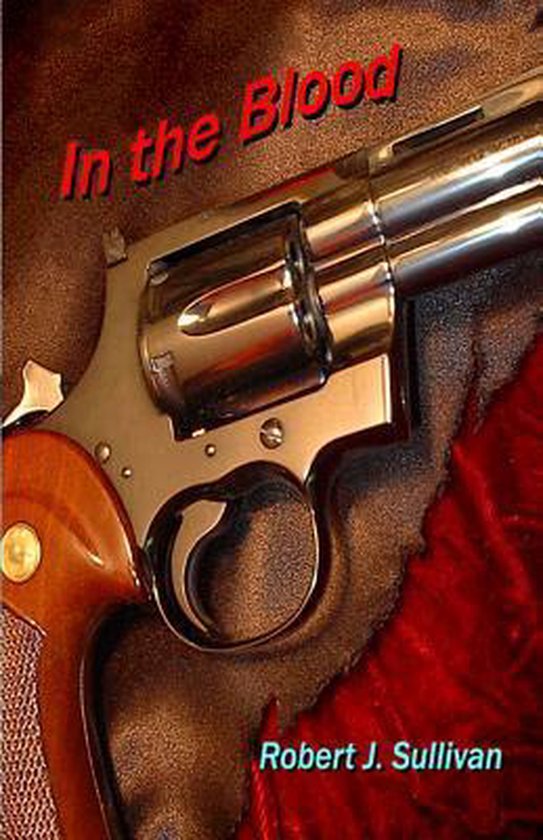 The Utu festival was only three days old when the first body was found, 22 year old Gloria Ashlock, naked except for her shoes, leashed to a column in a warehouse and stabbed 35 times. The discovery was a shock but not a surprise to the police on Procrustes; they'd found eleven bodies during last year's festival and nine the year before. The humans, who had arrived a quarter century before, would scream and blame it on the indifference of the native Zherghi to crimes against anyone but themselves. The Council had agreed if the murders began again they would take action. They brought in a human detective.When Sam Dane arrived he found a city given over to drunken debauchery, with the police overwhelmed by the manic festival and the killer leaving new victims day after day. Not speaking the language and unable to read clues on alien faces, Dane looks for any thread to follow back to the predator.Amid the chaos, where every action is colored by species, alcohol, sex, violence, greed, ambition and politics, Dane works against time and the odds to keep the murders from destroying the city. He discovers that it's easier to bury bodies than secrets, and that there are worse crimes than murder.