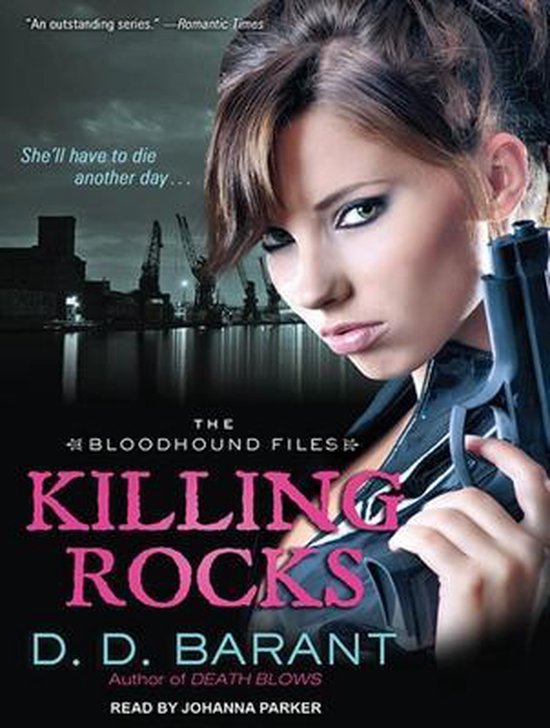 FBI profiler Jace Valchek's ticket home from the twisted parallel universe where she's been called to duty hinges on the capture of serial killer Aristotle Stoker-and an alliance with a sorcerer known as Asher. The problem: Asher has joined forces with some of the most dangerous creatures Jace has ever encountered. The solution: There is none, without Asher's help.Jace's goal seems simple enough-to get her man, like always. But just hours after she arrives in Vegas, she's abducted . . . and she isn't even sure who the real enemy is. Now Jace has to wonder if she's the predator or the prey in a very dangerous game that could change not only her fate, but the world's. Meanwhile, a serial killer is still on the loose. And time has already run out . . .