Follies of an Awakening Fool 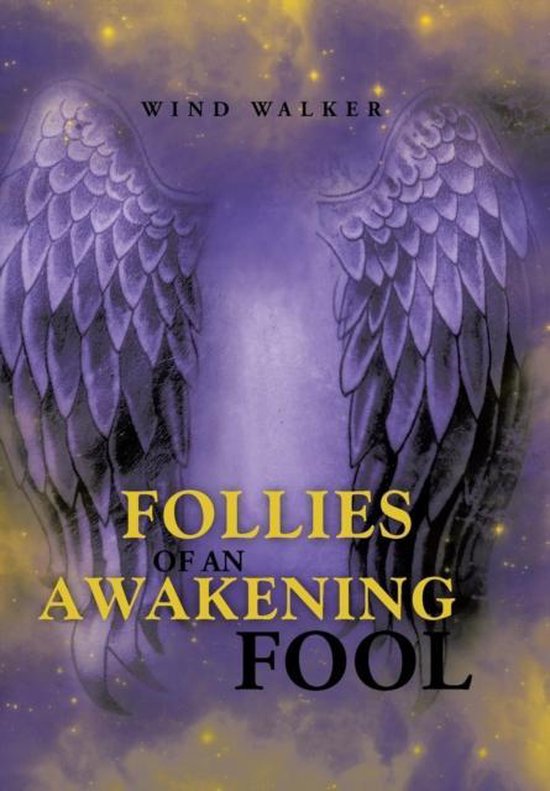 Im not one to share many stories of my past, other than what might fit into a general conversation. So here's my memoir, a story of a ''normal'' human life and its vast dramas, secretly hiding a very enlightening Awakening, or activation of my Kundalini. Ive lived many lifetimes just in this one incarnation, in Truth.


So heres a list of what, you might say, makes me very good at helping almost anyone through almost any struggle, 3-dimensional and far, far beyond. Ill keep it as specific and brief as possible.


Ive survived an abusive childhood, from both parents. That life lesson followed me far into my adulthood and has proven, in fact, to be one of the Grandest Gifts ever.


I later had to confront my family, and have come to full recognition of the gifts they gave me, though also realizing those relationship doors are of the past and no longer serve my highest good.


By the time I was 18, and leaving my adolescent home behind, I had been in sometimes living in about half of the United States.


My 20 years in the Navy from then forward enhanced my quest for adventure, bringing my travels to nearly all of the United States in some form. I lived in Italy, on 2 remote islands off the CA coast, on a small island in the Aleutian Chain nearer Russia, and sailed many of the worlds oceans, visiting a multitude of countries.


Ive lived in, or traveled to: Japan (lived there as a kid, then several trips via boat and plane in the Navy), Thailand (in the Navy then on my own with Allison later), Cambodia, Malaysia, Singapore (also several times), Australia, Iwo Jima, Okinawa, Indonesia, South Korea, Peru, Ecuador, Spain, Portugal, Amsterdam, Bahrain, UAE, Italy, Greece, Laos. Theres a few more that I cant recall now.


I excelled at running everything from 100 meters to 26.2 miles, and suffered many injuries including a fully ruptured Achilles from it all.


Ive tried polygamy in a marriage. It never worked.


A Native American shaman/elder came to me tangibly though in Spirit form when I was just 22 and young in the Navy.


A 9-mile long island has shaken heavily from explosives that I detonated.


Ive flown high over all parts of the Pacific Ocean, and very low in a Navy helicopter loaded with explosives.


Ive jumped out of the same kind of helicopter in flight, to be hoisted back in with full snorkel gear on.


I have SCUBA dived or snorkeled off CA islands, in the Mediterranean (Italy and Greece), and in the Gulf of Thailand.


I spent a month in the toughest training in the world: SEAL training. 3 years later I attended EOD (bomb disposal) school, only for one week.


In Italy I almost had to shoot a man running his vehicle at high speed towards the gates of the base where our families lived.


In that same line of duty I helped people with many horrific injuries, almost passing out myself at times.


Many car or motorcycle accidents have happened as Ive watched. Ive stopped to help them all and seen a lot of trauma.


Ive almost flown out of a rigid hull inflatable boat a couple miles off the CA coast into very choppy waters.


My pistol and rifle skills were expert level.


I spent years running, surfing, snowboarding, and longboarding (skate) at near-competitive levels. None of them helped the lurking pain deep inside.


I have a Bachelors degree in Psychology, a Graduate certificate in Public Affairs and Non-Profit Management from a Big Ten school.


And thats what threw me into the real journey of my life.