The Lion of Africa 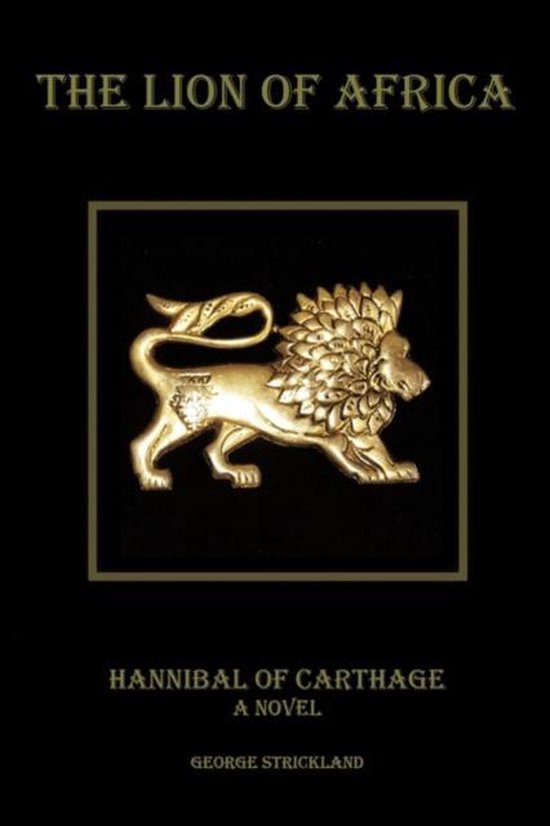 The Lion of Africa An elderly story teller tells a tale of how Hannibal leads an expeditionary force of 60,000 men and 37 war elephants across the Alpine heights into Italy. Hannibal descends into Italy, bringing the war to the surprised Romans. Here he recruits the Celtic tribes that have been warring with Rome and with tactical wizardry destroys one army after another. At the battle of Cannae Hannibal kills some 70,000 Romans in a single afternoon and brings the Roman republic to its knees. It is only the consul FABIUS and his young pupil SCIPIO who save the republic. With indomitable determination the two are able to help Rome recover from great loss. Alone in Italy, Hannibal has to conduct a war of attrition with no help from home, betrayed by his own government. Scipio, having witnessed Hannibal s brilliance on the battlefield and having learned from his rival, takes the war to Africa where he ravages the Carthaginian countryside in an attempt to draw Hannibal from Italy. The lion-hearted Hannibal returns to the defense of his homeland and engages Scipio at Zama where he is soon transformed from predator to prey.