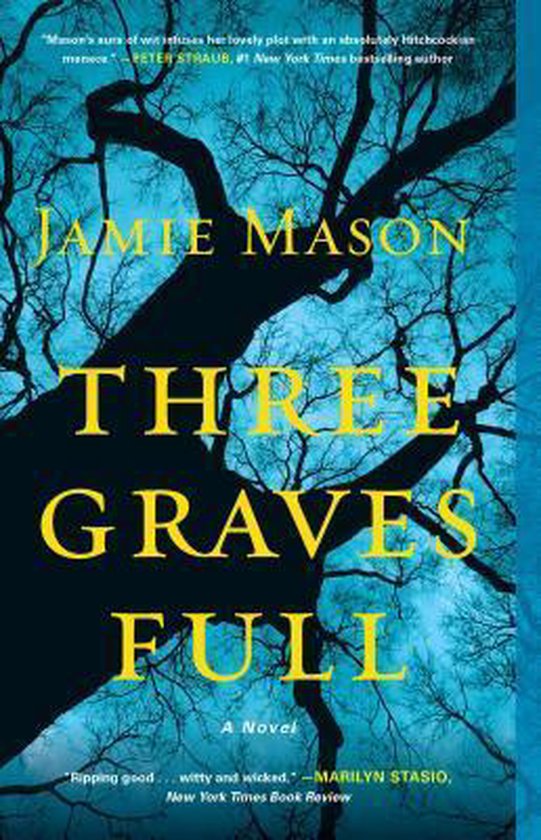 There is very little peace for a man with a body buried in his backyard. But it could always be worse

More than a year ago, mild-mannered Jason Getty killed a man he wished hed never met. Then he planted the problem a little too close to home. But just as hes learning to live with the undeniable reality of what hes done, police unearth two bodies on his propertyneither of which is the one Jason buried.

Jason races to stay ahead of the consequences of his crime, and while chaos reigns on his lawn, his sanity unravels, snagged on the agendas of a colorful cast of strangers. A jilted woman searches for her lost fiancé, a fringe dweller runs from a past thats quickly gaining on him, and a couple of earnest local detectives piece clues together with the help of a volunteer police dogall in the shadow of a dead man who had it coming. As the action unfolds, each character discovers that knowing more than one side of the story doesn't necessarily rule out a deadly margin of error.

Jamie Masons irrepressible debut is a macabre, darkly humorous tale with the thoughtful beauty of a literary novel, the tense pacing of a thriller, and a clever twist of suspense.