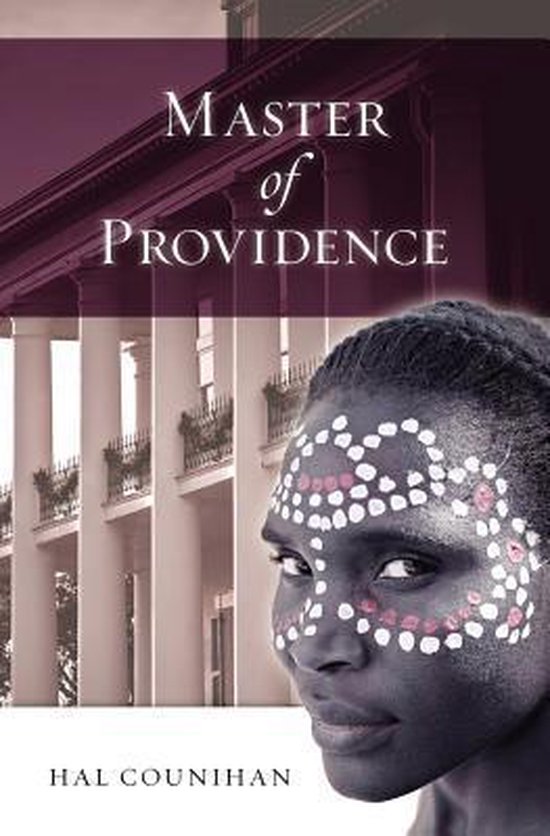 Darkly elegiac and masterfully crafted, Master of Providence is the provocative debut novel by historian Hal Counihan. Written with an engaging, often searing prose, this historical fiction examines a young Englishman's life when he's thrust into a Civil War world where slaves have taken over his uncle's plantation. As a young orphan, Victor Neville was sent to live with his uncle on a plantation in piedmont Virginia. As a young man, he interrupts the rape of a fourteen-year old slave, Cleo, by the plantation's overseer. While he defends himself from revenge, nothing goes according to plan. With familial blood on his hands, he begins to understand how life is better-and worse-as well as the fine lines between reason and the darker sides of human nature. The newly crowned, if surrogate, master of Providence, Victor is anything but in control and his lover, the mysterious young woman he saved, claims to have magical conjuring powers to control whatever is left of Providence. Trapped on the plantation Victor witnesses the metamorphosis of former slaves into "The People," a mysterious culture with its own language, rituals and music. When Victor's cousin and her immediate family return to the plantation in an attempt to flee the capture of New Orleans, the traditional master-slave relationship is turned upside down. After a fiery battle, plantation records reveal secrets in the Neville family bloodline that Victor relates as an old man being interviewed as part of a Depression Era WPA project.