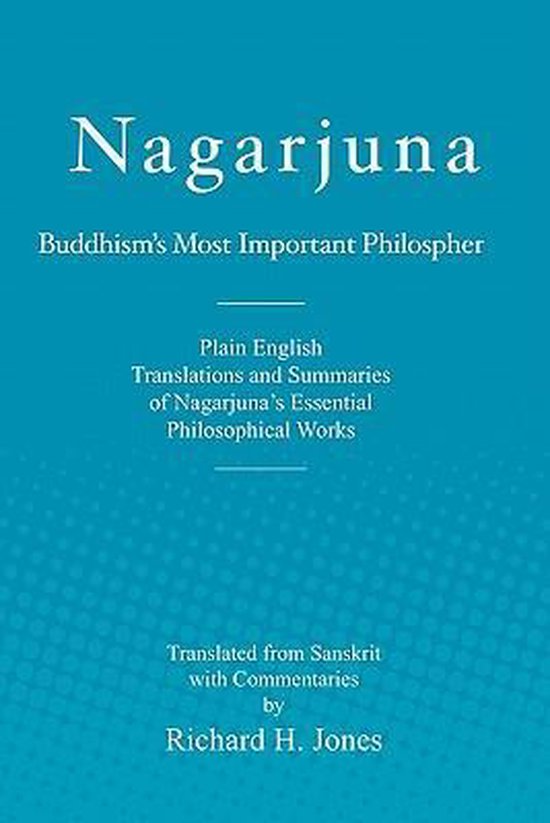 DescriptionNagarjuna stands second only to the Buddha in his importance in Buddhist thought. The concept of "emptiness (shunyata)" became the central ontological concept in Mahayana Buddhism thanks to his effort. Not only did he found the Madhyamaka tradition in India, understanding his philosophy is needed to understand the Zen tradition and the Dalai Lama's Tibetan tradition. Included here are translations from the Sanskrit of his most important philosophical works into plain English, so that the general educated public interested in Buddhism or philosophy can understand his thought. Also included are separate commentaries and a bibliography of further readings. The works presented here collectively constitute what the Tibetans call Nagarjuna's "analytic corpus." Translated from the original Sanskrit are the Fundamental Verses of the Middle Way (the Mula-madhyamaka-karikas), Overturning the Objections (the Vigraha- vyavartani) with Nagarjuna's own commentary, and the philosophical portions of the Jewel Garland of Advice (the Ratnavali). Three works that are no longer extant in Sanskrit are summarized here: Seventy Verses on Emptiness (Shunyata-saptati-karikas), Sixty Verses on Argument (Yukti-shashtikas), and Pulverizing the Categories (Vaidalya-prakarana).