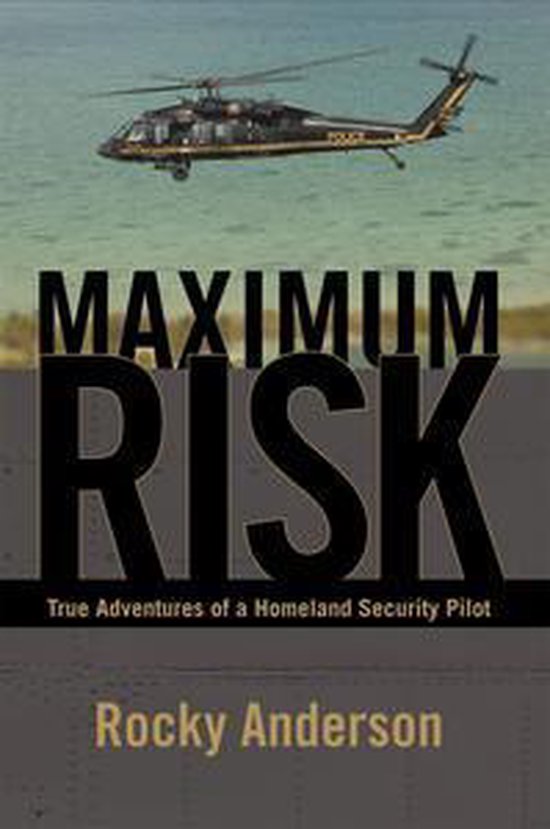 For more than twenty-three years, Robert Anderson chased drug smugglers and terrorists across a dozen different countries, flying a wide variety of government airplanes and helicopters for the worlds largest law enforcement air force. For his entire career as a pilot, he kept a logbook of all his flights, making notes if anything out of the ordinary happenedand it often did. Maximum Risk is a true account of some of his most exciting adventures, working some of the United States biggest drug cases, protecting the president of the United States, and going undercover against major drug lords. Rocky has flown airplanes and helicopters on missions covering the United States, the Caribbean, and Central and South America. He has gone undercover in some of the biggest cases for US Customs and has been involved in all their largest operations in the last two decades. He has flown airspace security missions over the Washington, DC, area and for presidential security details. Rocky has assisted in over one hundred felony arrests, the seizure of more than one hundred thousand pounds of marijuana and cocaine, and millions of dollars of drug money. Maximum Risk is a heart-pounding memoir that recounts the incredible true adventures of a Homeland Security pilot.