The Hatchet and the Plow 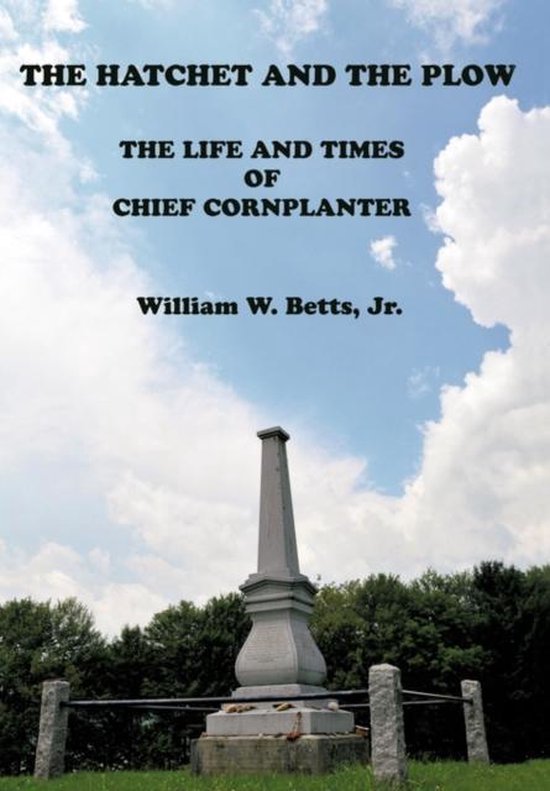 The Seneca war-chief Cornplanter was one of the most prominent and influential of all Native Americans during colonial times and throughout the American Revolution. The son of a Dutch trader and an Indian woman, he lived a long and intensely active life. Drama attended him everywhere.


Some years after his death on his beloved Allegheny, a grateful Pennsylvania installed a marble monument at his gravesitethe first such monument ever erected to the memory of a Native American. Though it was moved up the river a short distance, it still stands today.