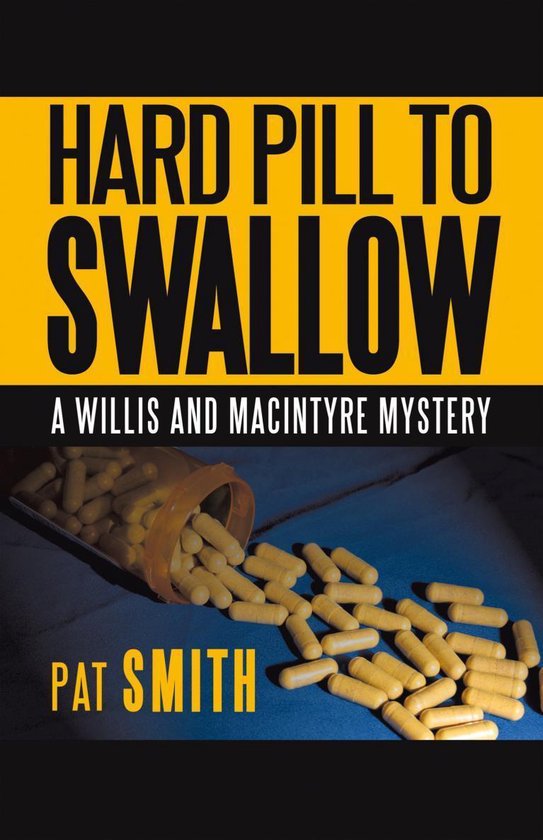 When a prominent Ann Arbor physician receives a call to meet someone who may have information about her missing daughter, she jumps at the chance. After she parks her car in a remote area, she does not see the gun until it is too late. Dr. Meredith Ivanoff is dead. When Detective Nadine Willis of the Washtenaw County Sheriff?s Department begins to investigate the murder, she discovers that the family had already hired Cletus Macintyre, a local PI, to look for their daughter. After she and Macintyre agree to reluctantly team up to search for the missing undergrad and to solve her mother?s murder, deputies find themselves investigating a gruesome scene at a Portage Lake. Nicholas Baker, Ivanoff?s estranged husband and father of the missing girl, is found murdered. As Willis and Macintyre immerse themselves in a world of corporate greed, murder, and academic politics, they encounter unethical doctors, a corrupt university official, a professor with something to hide, and a hedonistic villain. Willis and Macintyre are about to uncover a dangerous tangle of deceit and corruption and must rely on their intuition, connections, and experience to solve the case.