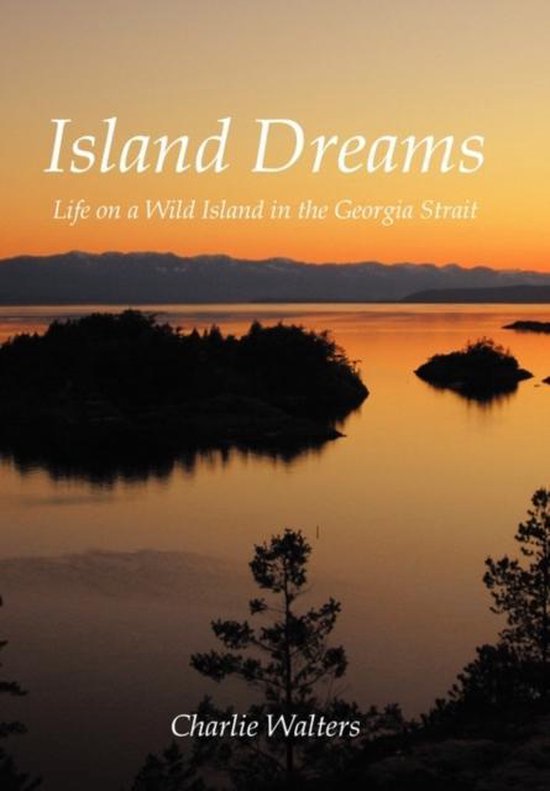 Island Dreams is a true story of the wonders of British Columbias northern Gulf Islands. Swimming in the middle of the Strait of Georgia, these enchanting isles are serenaded by whales and surrounded by crushing depths; caressed by languorous calms and brutalized by terrifying storms.


Island Dreams tells of one familys move to Olsen Island, one of the uninhabited gems nestled close by the isle of Lasqueti. Their story tacks through the wild beauty of these islands and dives on glass sponge reefs shimmering in the surrounding depths. Its an exploration of earthquake faults deep below Vancouver Island and the birth of Qualicum winds.


Island Dreams also chronicles the natural and anthropological history of the islandstheir formation, the glaciers that scoured them, and the first plants and animals that appeared there. It follows the first migrating Asians who skiffed down the coast, and explores the First Nations villages their ancestors founded. The robust cast of characters includes Sisters Islands light keepers and depression-era fishermen who beach-combed lumber for their island fishing shacks.


Island Dreams is also a tale of Lasqueti Island, held out of time by the special folks who make it their home. It is a story of islanders, and of the wind and waves that forge them into believers in the redemptive power of a wild environment.