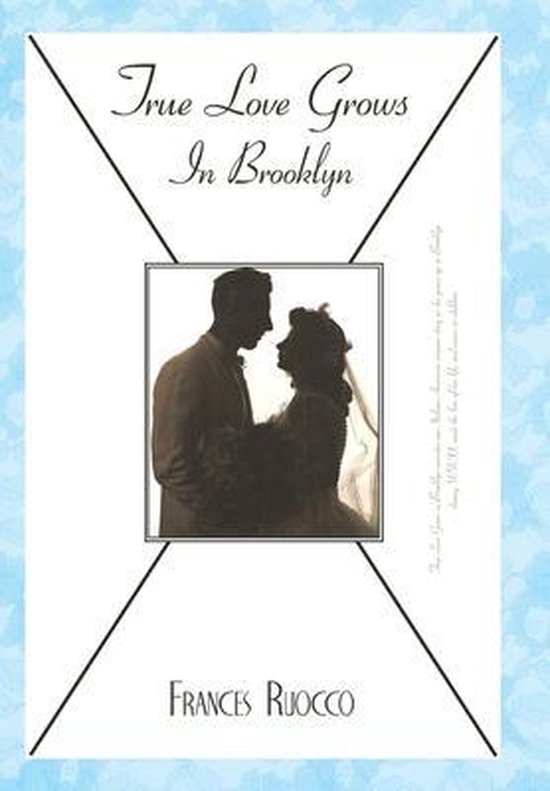 Gloria has promised to help her granddaughter with a term paper comparing the differences between living in the twentieth century and the twenty-first century. As she writes, Gloria can't help but recall the memories of her life and of the events that shaped who she is. "True Love Grows in Brooklyn" narrates Gloria's life journey through the changing political and social tides of the twentieth century. She was born and raised in Brooklyn during World War II. This memoir follows her carefree childhood days visiting New York fixtures such as Coney Island, Ebbets Field, and Wolf's Pond in Staten Island. It tells of her meeting Nicky, the love of her life, and of their marriage and powerful relationship. It relates her internal struggles balancing her working life and her motherhood, raising six children. And this story addresses her grief when Nicky passes in 1982, just eight days before their twenty-fifth wedding anniversary. Gloria tells of living thirty-three years after the passing of her beloved husband, knowing that their love would never fade and that some day she will be reunited with him in heaven.