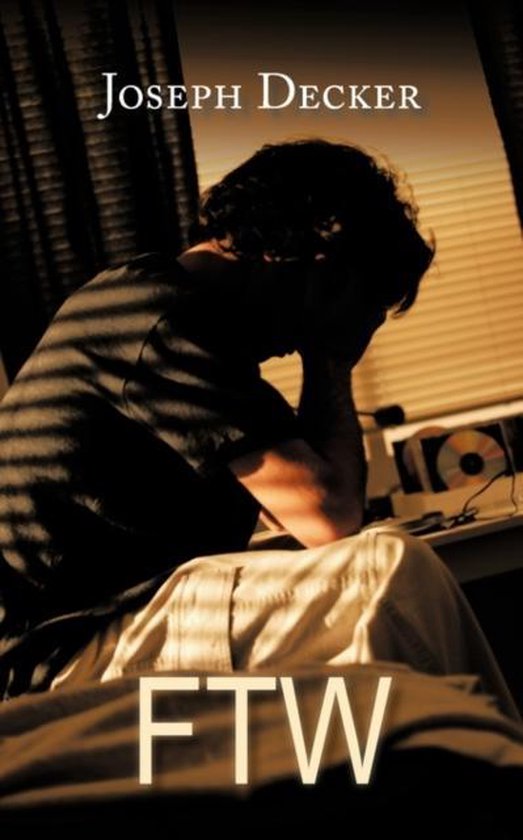 
After a failed suicide attempt leaves his parents desperate for answers, seventeen year-old Cole Hatch is sent to Green Hill, a short-term psychiatric hospital for troubled teens. There he meets a group of teens with real problems and real reasons for having those problems, as well as a staff incapable of helping anyone, despite their best efforts and intentions.


Cole finds himself connecting with Amy Warner, a girl with a troubled past and a bleak future. Considered to be a drain on everyone around her, Amy looks to Cole to provide a sliver of happiness in her life. As Cole and Amy become closer to one another, the harsh reality of separation looms over them when Amys self-destructive behavior all but guarantees her a lifetime spent in a psychiatric facility. Their captivity inside Green Hill keeps them together. They'll have to figure out how to cope once that shared captivity comes to an end and deal with new beginnings that might not be what they had hoped for.