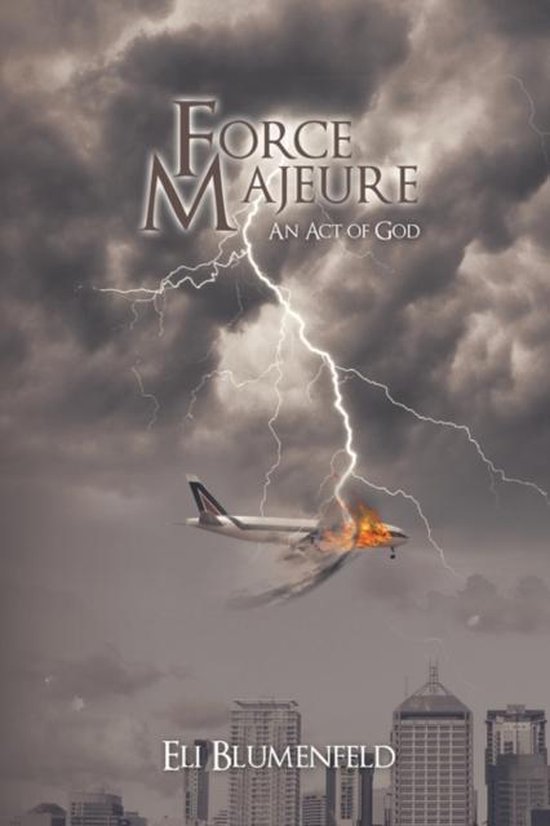 Young and ambitious, he is determined to set the world on fire. Little does he know that the world is waiting for him, ready to greet him on its own terms.

The novel´s main character, Keith Boren, is a tax lawyer and, at twenty-nine years of age, is highly regarded in the legal tax community. His story begins in Santa Monica, California where, after spending four years in the Judge Advocate´s office in the United States Navy, and seven years with the Department of Justice as a senior trial attorney, he leaves the Department under a cloud of suspicion, not of his doing. He is determined to erase that ''cloud'' and in the process achieve financial freedom that would not be possible in the Department of Justice.

The book drags the reader into Keith Boren´s unanticipated involvement in the largest financial conspiracy the United States Government has ever been involved in. The conspiracy triangle includes the Department of Justice, the Internal Revenue Service and a group of individuals, who are devoid of any moral principles. The group´s only value is the dollar and they are intent on controlling the United States Income Tax structure. Keith sees no way out of his involvement in that conspiracy until a Force Majeure (An Act of God) intervenes which throws his life into turmoil but provides an environment that requires all of Keith´s skills and creativity to save his life and keep him from going to prison.

Keith Boren was trapped with no way out of the conspiracy until that Force Majeure.