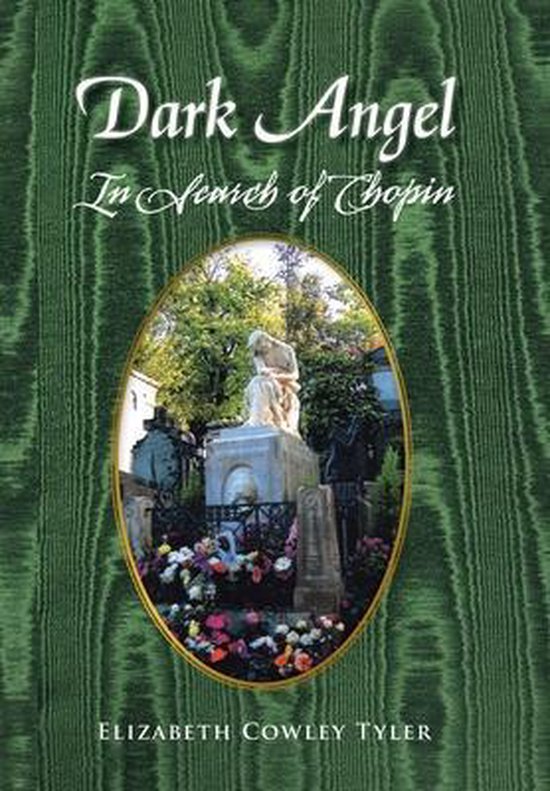 It is October 17, 1849, Chopin has just taken his last labored breath. Solange Dudevant Clesinger, George Sand's unloved daughter, is at his bedside, but Sand herself is nowhere to be found. Solange, deeply grieved by the loss of Chopin, with whom she feels she has always been in love, takes a letter fragment from the last letter Sand wrote to Chopin breaking off their relationship. In the letter fragment, Sand accuses Chopin of taking sides with Solange in a family battle and tells him that this has sounded the death knell for their relationship. Married to a man she doesn't love, Solange Dudevant Clesinger decides to try to find out why her mother abandoned Chopin and does not show up at his deathbed. She begins a search of the quays of Paris, claiming that she believes she saw her mother wandering them in the past few days. Her mother's friend, Charlotte Marlinai, assures her that Sand is not in Paris but in her country home at Nohant. Something in Marliani's evasive answers and her refusal to invite Solange into her home causes Solange to suspect that perhaps she is hiding her mother. In her attempt to avoid her hard drinking, abusive husband who is making his bid to sculpt Chopin's funeral monument, Solange retreats to their home and begins a plan to try to find out where her mother is and why she didn't appear at Chopin's bedside. She begins a series of visits to the people closest to Chopin to try to learn as much as she can about the history of the relationship between Sand and Chopin and also to find out more about what people knew or didn't know about her relationship with Chopin that could have triggered such enraged jealousy in her mother. She visits Charlotte again the next day to find her much more welcoming now that she isn't trying to hide a lover from her husband. Charlotte begins the process of educating Solange about the history of Sand's relationship with Chopin. Solange's quest is interspersed with memories of past times in Chopin's company and with fantasies of wished for greater intimacy with him. The influx of information that comes to her showing the initial deep bond between Chopin and Sand doesn't dissuade Solange from believing that Chopin was truly in love with her as she was with him and that that was what caused Sand to eventually abandon him so cruelly. Solange alternates between a strong belief in the fact of the love between her and Chopin and in a need to discover evidence to prove the truth of it. Auguste Clesinger comes home drunk and angry because Solange is so preoccupied with her grief over Chopin that she has forgotten to join him at a dinner where he is to make his bid to sculpt the funeral monument. He comes upon her in the bath, abuses her verbally and forces her to have sex with him. She seeks refuge the next day in the studio of Eugene Delacroix, a devoted friend of both Chopin and Sand. He says he has no idea where Sand is and why she didn't appear at Chopin's deathbed. Delacroix sees the bruise on her eye and promises to try to play the diplomat in mending the rupture between Solange and her husband. Solange seeks refuge in the Luxembourg Gardens and meets Count Albert Grzymala, a Polish ex-patriot and long-time friend of both Sand and Chopin. Grzymala, too, has no idea where Sand is and is deeply grieved by the loss of his dear friend, Chopin. He fills in some blanks for Solange about the early days of Sand's relationship with Chopin. She tries to rationalize her jealousy over the truth of the deep bond between her mother and Chopin. Throughout her quest, Solange is visited with dreams both divine and nightmarish. Her next visit is to Jane Stirling, the Scotswoman who took care of Chopin at the end, paying his rent at 12 Place Vendome and for his elaborate funeral at the Church of the Madeleine. Solange and Jane find comfort in one another and share a playing of one of Chopin's nocturnes. Solange contrasts the purity"