Rules of Chivalry for Nuclear War 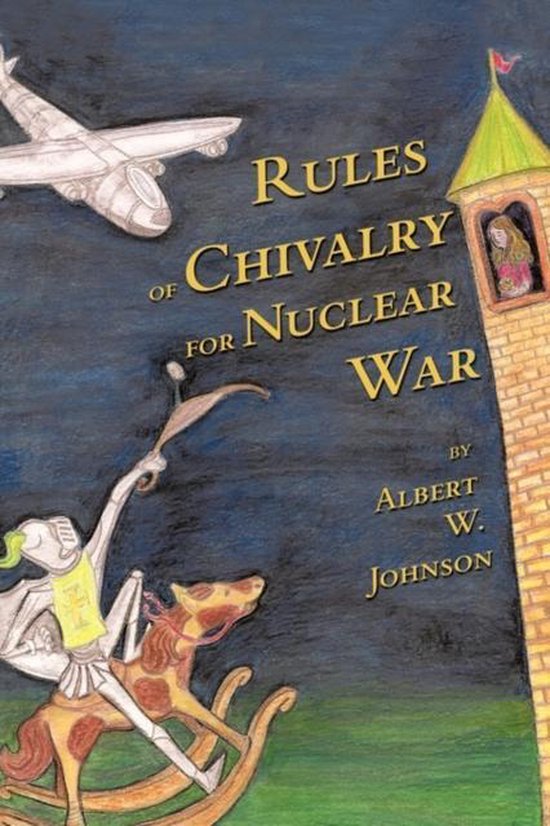 This book is meant to be a guide book for warriors of they are willing to think 'out of the box'. It has some history, some fiction, some philosophy, some discussion of theology, some advice to young men about sex, and a little bit of physics. The center of the book is a proposal for "The Rules of Chivalry for Nuclear War" (The ROCNWAR). See Chapter 9 if you want to go directly to the proposal. The thrust of the book is that the characteristics of Chivalry are urgently needed when we engage in war. A major premise is that fighting is one of the four "F" functions of life: i.e., feeding, fleeing, fighting, and reproduction, and how we fight is more important than what we fight about. The proposed rules are designed to: Be effective on promoting change Lead to decreasing spirals of retaliation Make the aggressor's sacrifice certain and limited and not dependent on the dice of war Display the determination of the opponents Permit the weak to attack the strong and the strong to attack the weak without recrimination Promote the clarification and definition of issues Promote reconciliation Recognize that the defender has an inherent advantage And make war a spectator sport This book has its genesis in a supper conversation many years ago at Vandenberg Air Force Base when Colonel Lee Battle, Captain Bruce Pince, and Captain Albert Johnson were preparing the launch of one of the early Discoverer Satellites. Colonel Battle presented his ideas about the future of warfare which included the thought that future wars must incorporate decreasing spirals of retaliation. Pince and Johnson were intrigued by this idea and talked about it later.