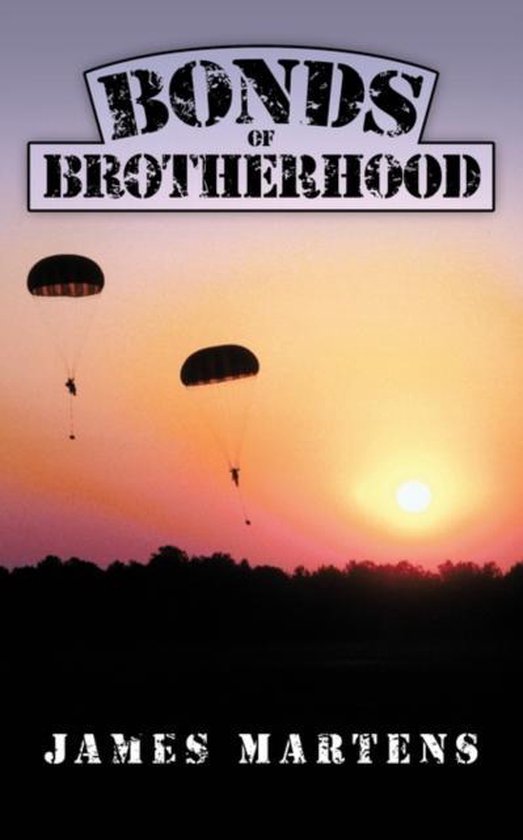 When John Ryder's best friend was drafted into the army to fight the Vietnam war he saw an opportunity for himself. The opportunity to escape his family and their mundane existence and an opportunity to get away from the woman he loved but could not be with. Now, after fighting in Vietnam for almost two years John finds himself as part of an elite team of army paratroopers, sent out on special missions that most normal soldiers would shy away from. But John is no normal soldier, he has discovered a side of himself that he never knew existed, a side that thrives on war, a side that has no compassion or personal feelings, a side that terrifies him. When John and his team are on a mission, their base comes under attack by enemy forces and is in danger of being overrun . The only thing John can do is let his darker side rule if he stands any chance of saving his friends.