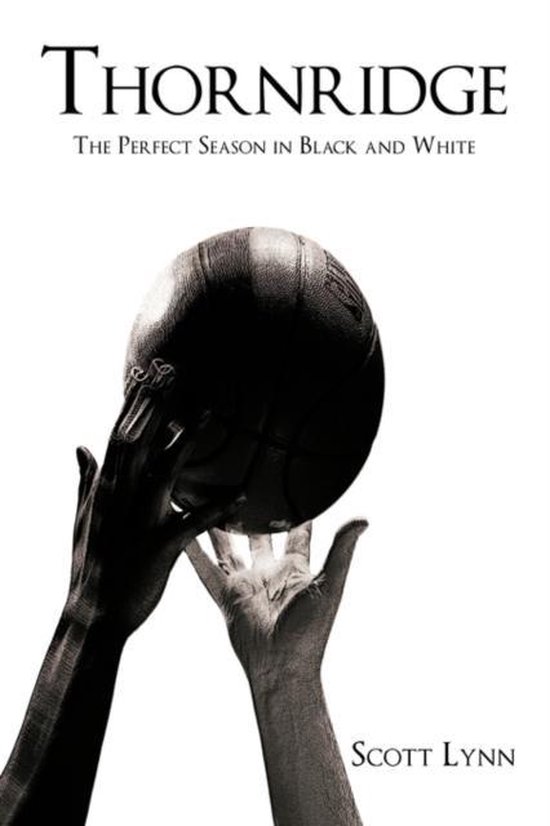 In the early 1970s, the United States was much the same as in the radical '60s; Americans dying in Vietnam, anti-war demonstrations on college campuses, conflict between blacks and whites in most major cities. In predominantly white Dolton, a south Chicago suburb, busing had come to Thornridge High School. Black students from nearby Phoenix now attended school with whites from Dolton and South Holland. They were not warmly received. Then, the Thornridge basketball team started winning... Fans in black and white communities came together as Thornridge captured consecutive Illinois championships. Led by the national high school athlete of the year, Quinn Buckner, the Falcons stormed to a perfect season in 1972. No team even came close. This is their story told in their own words. THORNRIDGE is about prejudice and acceptance, adversity and triumph, and a team that changed attitudes while the players were having the time of their lives.