Murder On The Zephyr 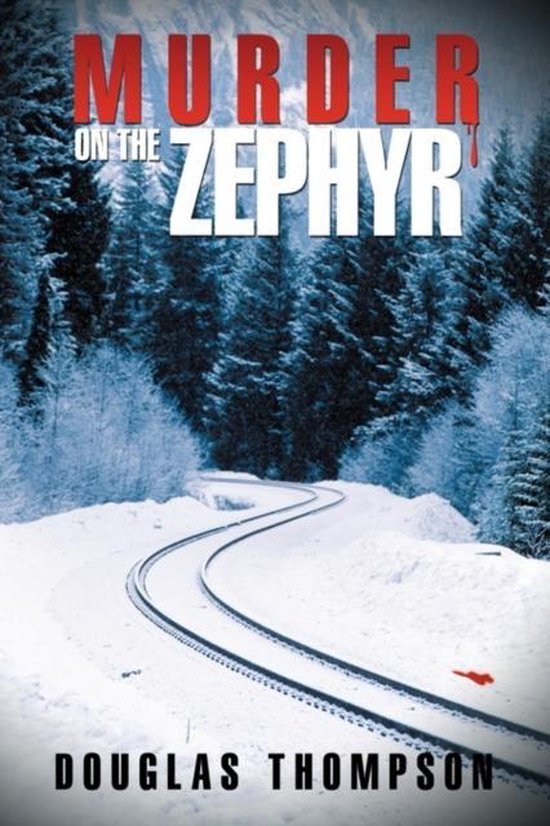 The murder of a free-lance investigator aboard a crack Chicago to California train might have been written off and forgotten except for the involvement of a quasi-secret group funded by a general with the United States government when the train reaches the yard at Salt Lake City. A tangled trail of murder and mayhem is precipitated when a persistent Mexican/Irish homicide detective, Ramos Torres, is ordered to back-off and accept the version arranged by two Federal officers from D.C. His neatly organized life is changed forever when he is initiated into a world of deceit and biotechnological research by a reporter from Boston, Kathleen Flaherty. The young woman is drop-dead gorgeous, Irish, and the victim's partner in their investigation of the mail handling inquiries. Torres becomes enhanced with this Irish Queen's story and because of his involvement with her the department becomes embroiled in a dangerous game of espionage and murder. The murder on the train escalates to include the Medical Examiner and the Police department before involving trips through several western states and ending up in Boston, Massachusetts. Throughout the story Faulkner and his stone cold killer Corrigan, known as the 'Iceman', do everything within their power to keep Torres isolated from any assistance from his friends by destroying them incrementally. The violent end comes in a hotel room with the help of a Boston cop, two U.S. senators, an editor and a Mafioso's top man.