The History of Respiratory Therapy 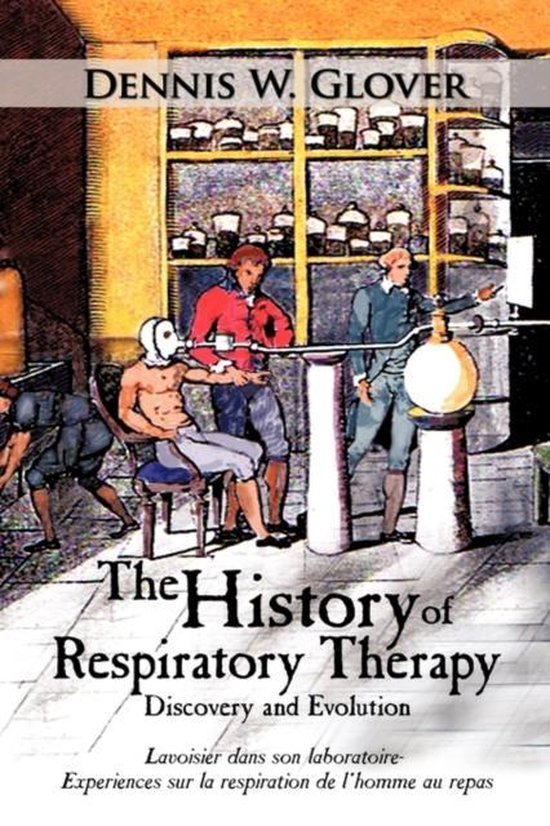 The History of Respiratory Therapy: Discovery and Evolution includes the earliest beginning of the inhalational practice of medicine, vapors, and aromatherapy around 6,000 B.C. Its roots are in Egypt, China, India, and the middle East. From there, it spreads to Europe and the Americas. Some highlights include:In 6000 B.C. aromatherapy has its beginning. In 3000 B.C. Egypt, tracheostomy is depicted on a sculptured slab. 2600 B.C. there is mention of inhalational treatment for asthma in China. Tuberculosis-Pott's Disease is found in mummies in Egypt around 2400 B.C. In 1275 A.D., Lillius discovers ether but it is not apparently used until 1842 when Crawford Long M.D. administers ether to remove two cysts from a patient.In 1783, Caillens was first reported doctor to use oxygen therapy as a remedy. In 1873, Theodore Billroth M.D. performs first laryngectomy. In 1917, Captain Stokes M.D. uses a rubber nasal catheter and nasal prongs to administed oxygen for WWI pulmonary edema patients. But only in the past 100 years is the major evolution of respiratory therapy been realized.The History of Respiratory Therapy: Discovery and Evolution is the first comprehensive written book on this subject and makes it a pioneer which officially documents information which is scattered throughout various resources.