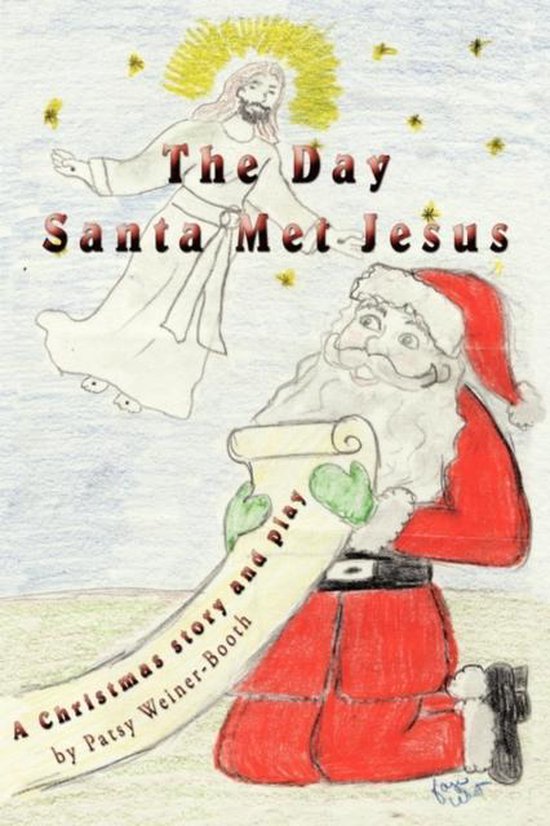 The Day Santa Met Jesus will carry you from the Santa Throne to the Throne of God. Santa meets a child who asks for a very unusal gift: a Bible for her Mama. What is a Bible, Santa wonders. As he takes a nap, Santa has an experience that will change his life forever.

From the humble birth of Jesus, to the betrayal by Judas, to the angry mob, to the cross, then on to the empty tomb, Santa discovers many things that he had not known. He finds himself in the presence of several people whom Jesus had healed while he ministered on the earth. Among these people was one strange lady. With her came that odd feeling he had earlier with the child who wanted a Bible for her mama. Was there a connection?

As you read, you will understand that the child and the woman were meant to be, for they bring about the meaning of a book called the Bible for Santa.

As Santa understands more, he accepts Jesus' gift of salvation. He then knows he is not able to give the greatest of all gifts...yet he can share the greatest gift.