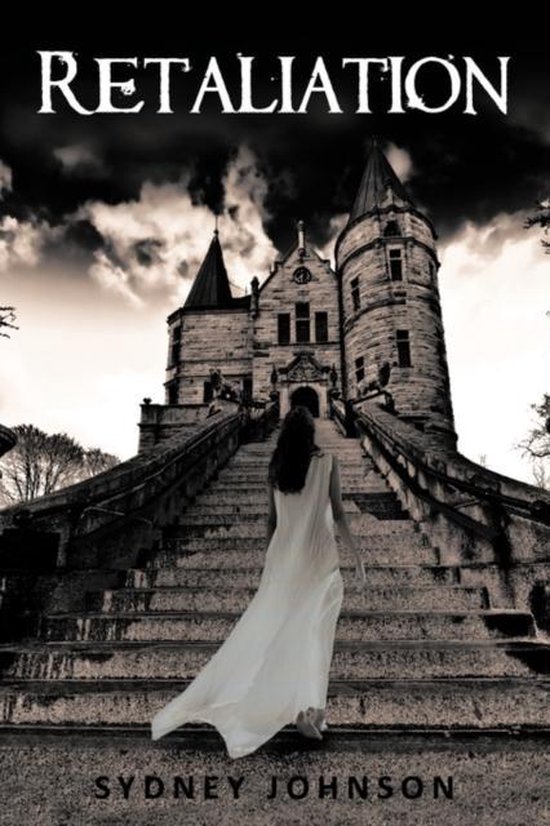 For years now, the Forces have been under control of the Kingdom. After the entire royal family had been assassinated and the Kingdom had fallen, the Forces have taken control over everybody's lives. It wasn't until a Retaliation group had been formed did people begin gaining their hope back once again. As the years passed by, members of the Retaliation began dying off slowly until there was hardly anyone left. Ashe was one of the very few people left to survive and yet, she is being attacked around every corner she turns. It is only by a miracle she is able to escape so far, but just one person can't evade the Forces forever.