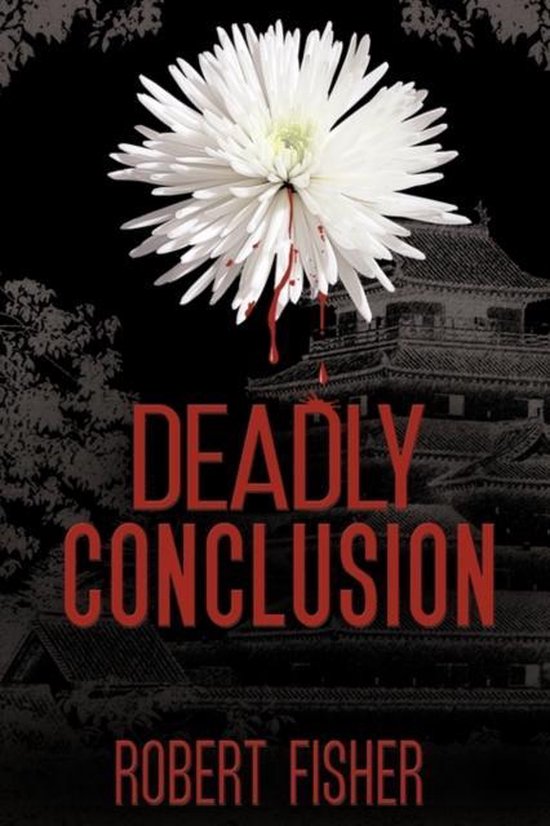 Following its failure to gain military dominance in World War II, Japan implemented a top secret contingency plan. This plan was aimed at world economic dominance. It utilized genetic engineering and industrial espionage as primary weapons. The implementation of the plan was a brilliant success. Japan had stolen industrial secrets from the best companies in the Western world. Once Japan's economy was well established, all traces of the plan had to be eliminated, including killing everyone with even the remotest knowledge of it. Four of the five founders were also killed leaving only the Emperor with full knowledge. Or so he thought Years later an inadvertent publication revealed that one person with all this knowledge was still alive. Rob Campbell was believed to have been killed but unknown to the Emperor his life had been spared and he now lived with his wife and baby son in Hawaii. If details of this heinous plan were made public it could severely damage the entire Japanese economy and bring the downfall of the Emperor and his lineage. He would not allow this to happen. The Emperor sent a clandestine group of intelligent, highly trained assassins to find and eliminate the entire Campbell family. Fortunately for Rob, two allies came to his aid. Both had World War II espionage training. But would their combined capability be sufficient to overcome the Emperor's experienced assassins? There would be many more questions as the trail led from one side of the Pacific to the other. Many questions - but only one certainty. Many people would die before the quest reached a conclusion.