Breaking Through the Barriers of Darkness 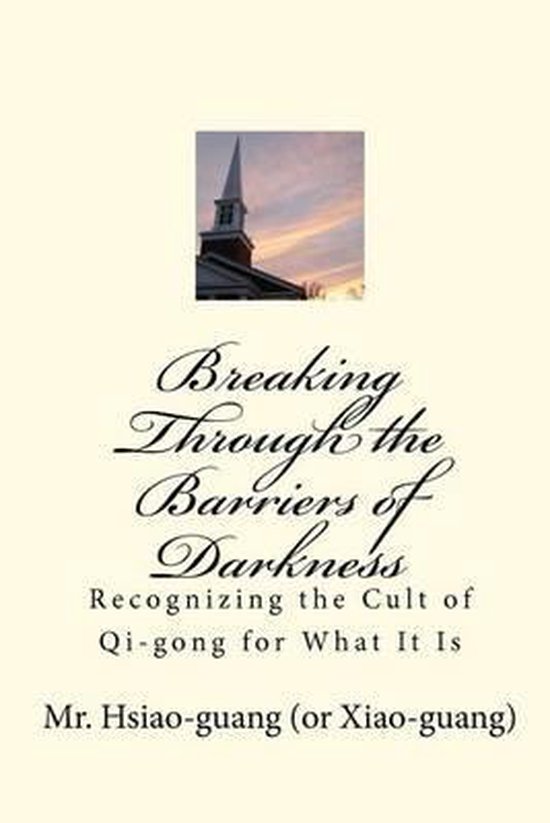 A former Qi-gong master unveils the mystery and spiritual essence of Qi-gong and its contemporary movement in China which began in the early 1980's.The book uncovers the secret of Qi-gong, a contemporary paranormal discipline and its movement in China that involves martial arts, mystical meditation and healing, from the view of a Chinese Christian who once practiced Qi-gong. The text consists of first-hand experiences of the author, background and theory of Qi-gong, and an analysis of its cultural, social and spiritual roots. The author reveals the hidden connections to Confucianism, Buddhism, and Daoism, and shows that Qi-gong shares the same spiritual ground that leads its practitioners to psychological agony and spiritual death.This book has had seven reprintings from 1998 to 2005 in a Chinese version and it has been one of the bestsellers among Chinese Christian books.