Dying in the Dark 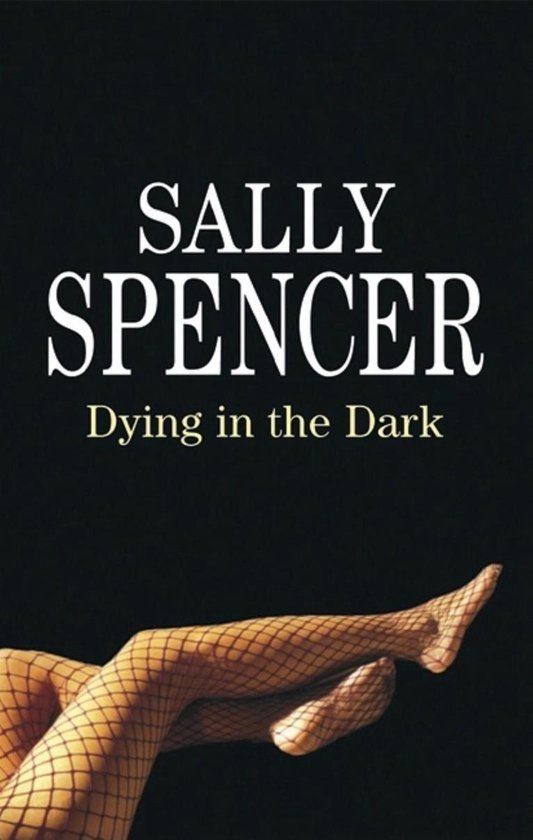 It is one of the most brutal murders Chief Inspector Woodend has ever encountered . . .

Pamela Rainsford, found on a lonely canal path in the middle of a dark night, has not only been raped and strangled, but her face has been hacked to pieces. At first it seems a random killing, but as the case progresses, Woodend begins to suspect that the death of the mild-mannered, respectable secretary may have been a result of her own secret life.

And another secret life is having its consequences, too as a result of his now-ended affair with Sergeant Monika Paniatowski, Inspector Bob Rutter's marriage is falling apart. As the investigation proceeds, Woodend finds himself beginning to understand the complex web of lies and deceits which Pamela Rainsford has spun around herself, but nothing he discovers could ever prepare him for a second death this one much closer to home!