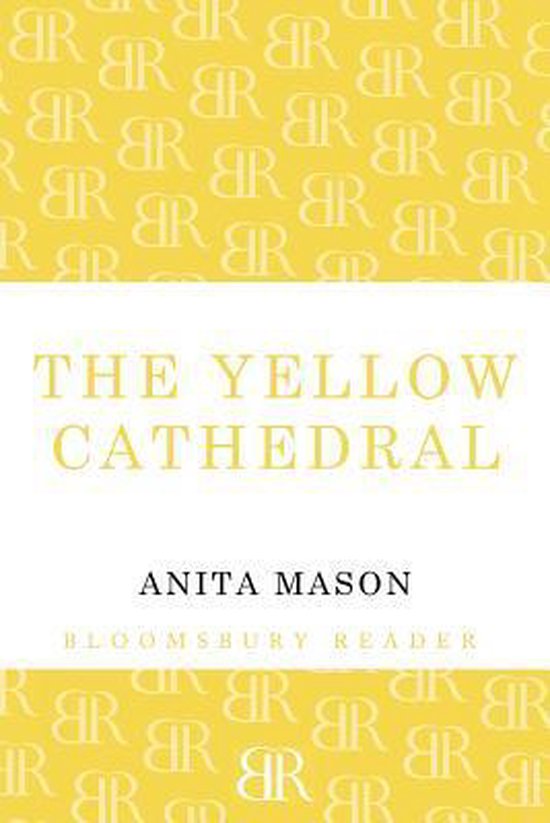 This novel describes what happened in the culture clash between the Indians of Chiapas and the government of Mexico: the Indians seeking a life and livelihood on their land, the government seeking to repress them and ultimately control their land. The government control is but part and parcel of the new global economy. The Yellow Cathedral comes out of the time the author spent in Mexico in 1994-5, during the Zapatista uprising. Set in the impoverished southern Mexican state of Chiapas in the early 1990s, at the time of the rebellion by the indigenous population and Zapatista activists (the EZLN) against the wealthy landowners and the political establishment. The narrative switches between a number of characters who represents different aspects of the conflict: the indigenous, who may or may not be in sympathy with the revolt, but are in some way on a level with it, and members of the governing class, trying to deal with this revolution and its effects while the economy is spinning out of control.