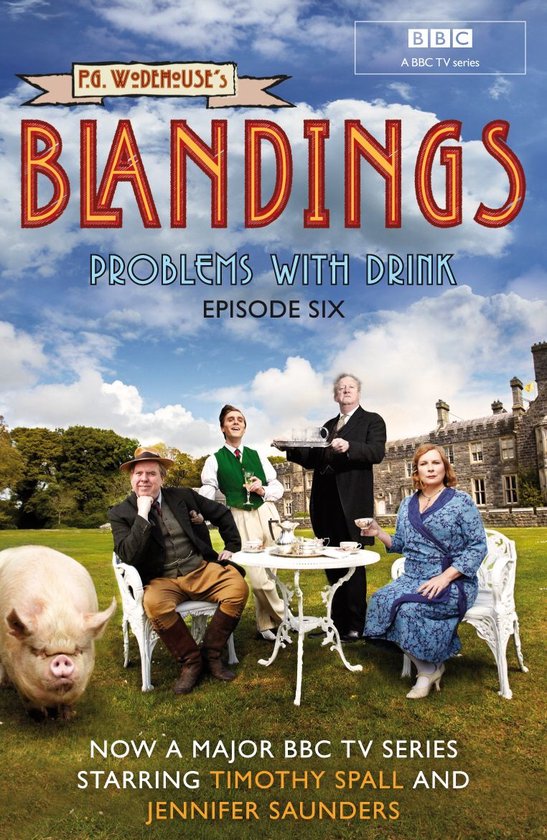 ORIGINALLY PUBLISHED AS GALAHAD AT BLANDINGS

With the arrival of sophisticated widow, Daphne, and her spoiled brat Huxley, Connie once again forces Clarence to look presentable.

However, when Daphne flirts with Clarence and takes an interest in his pig, Beach and Connie become suspicious of Daphne’s motives.

Freddie, though, has foresworn all involvement in love affairs – only to find an irresistible beauty, Monica, working in the pig-sty.

‘You don't analyse such sunlit perfection, you just bask in its warmth and splendour.’
Stephen Fry

‘The funniest writer ever to put words to paper.’
Hugh Laurie

‘P.G. Wodehouse remains the greatest chronicler of a certain kind of Englishness, that no one else has ever captured quite so sharply, or with quite as much wit and affection.’
Julian Fellowes