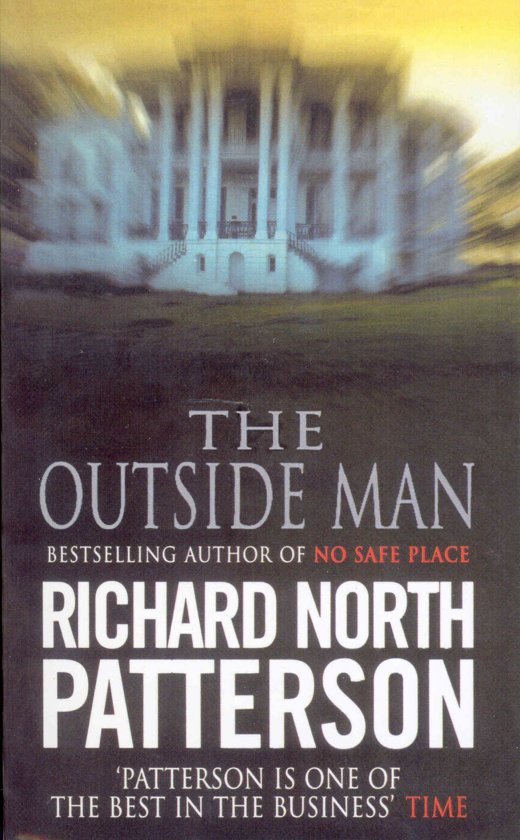 Set in Alabama, society lawyer Adam Shaw is married to the beautiful Kris Ann who has bound him to a life he despises and her father, Roland Cade, his senior partner and rival. When Shaw discovers Lydia Cantwell (a prominent society woman and close friend of Kris Ann and Cade) brutally murdered, his life takes on a new focus as he battles to clear Henry Cantwell of the charge of murder. In doing so, he digs up secrets from Lydia's past that will endanger his career, his marriage and his own well-being. It becomes increasingly evident that Lydia's death is inextricably linked to Shaw's own past and future.