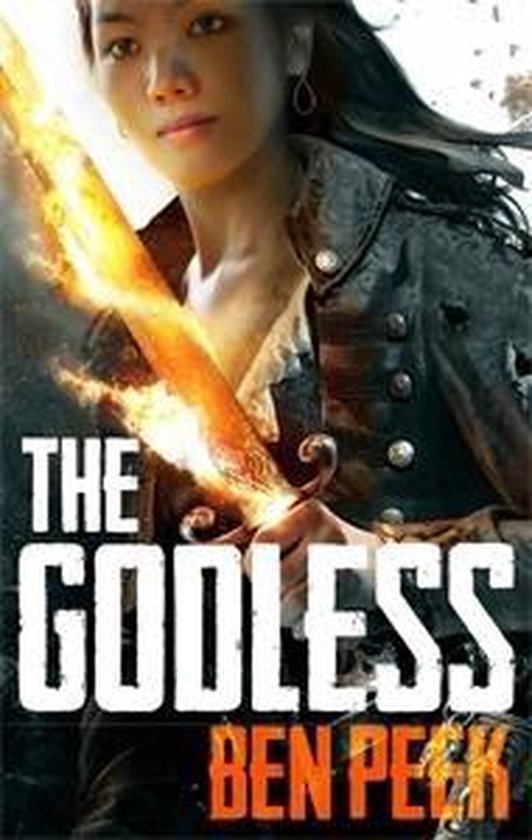 Fifteen thousand years after the War of the Gods and their corpses now lie scattered across the world, slowly dying as men and women awake with strange powers that are derived from their bodies. While some see these powers as a gift - most call them a curse. When Ayae, a young cartographer's apprentice in the city of Mireea, is trapped in a burning building she is terrified as this dormant power comes to life within her. The flames destroy everything around her but she remains unscathed - fire cannot touch her. This curse makes her a target for the army marching on her home - an army determined to reclaim the corpse of the God Ger, who lies dying beneath the city, and harness his power for themselves. Zaifyr, a man adorned in the ancient charms, also arrives in Mireea. His arrival draws the attention of two of the 'children of the gods', Fo and Bau, powerful, centuries old beings who consider themselves immortal. All three will offer different visions for Ayae's powers - and whatever choice she makes will result in new enemies. Meanwhile, as the army approaches ever closer to Mirea, the saboteur Bueralan and Dark, his mercenary group, look to infiltrate and learn their weaknesses. Alone in a humid, dangerous land, they find themselves witness to rites so appalling they realise it would take the Gods themselves to halt the enemy's attack - and even they may not be enough.