The Edge of Normal 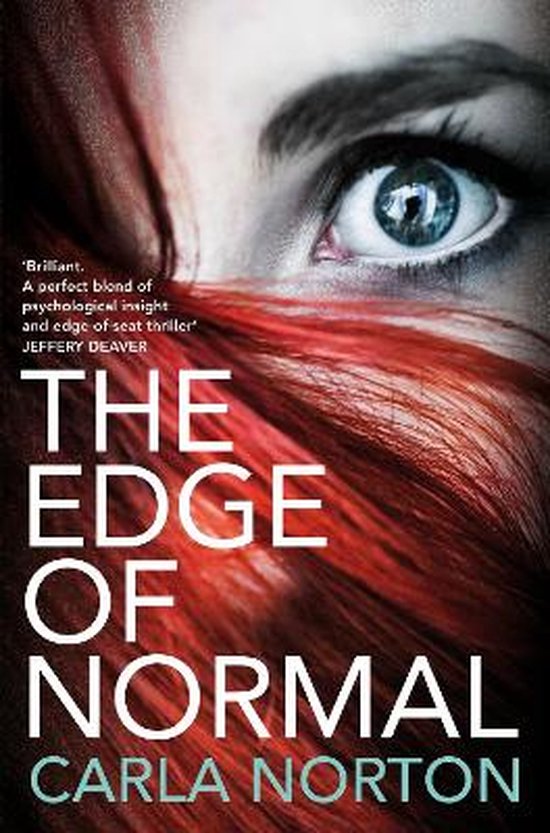 Reeve LeClaire was abducted when she was twelve years old and held in captivity for four years. Now, in her twenties, she has a fragile stability. With the help of her psychiatrist, she has started to build a life of independence. But she will never shake off the terror and memory of the monster she believes is behind bars. When Tilly Cavanaugh is rescued from a basement having suffered a similar experience, her parents call Reeve and ask her to help their daughter rediscover a 'normal' life. But when two more girls go missing, the police confirm that there is a serial abductor at large. Reeve knows that she alone has the knowledge which will help to find the perpetrator - but can she overcome her demons to discover the truth?