A Grave Case of Murder 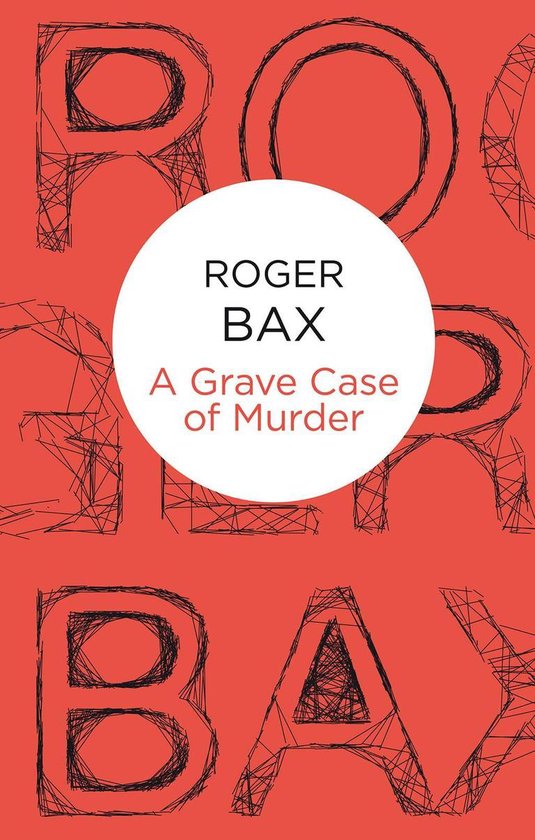 When a man gets to be a hundred years old, and is an Appleby, he should be able to look forward to spending the rest of his life quietly, comfortably, and free from care. So William Appleby, known as The Ancient to his large respectable family and his neighbours, thought. There was the celebration of his hundredth birthday to look forward to, of course, and then the marriage of his favourite great-granddaughter, Barbara, but aside from that, supposedly, just his everyday routine. The Ancient and the rest of the Appleby clan certainly never expected to be confronted with murder! But murder struck, in the midst of the lovely countryside, close to the heart of the clan: decisively, brutally, skilfully. Scotland Yard had a difficult time indeed discovering who the murderer was, because the indomitable front of the Appleby family covered the traces quickly and proudly, in spite of the terror, the distress and the shock that murder brings with it.