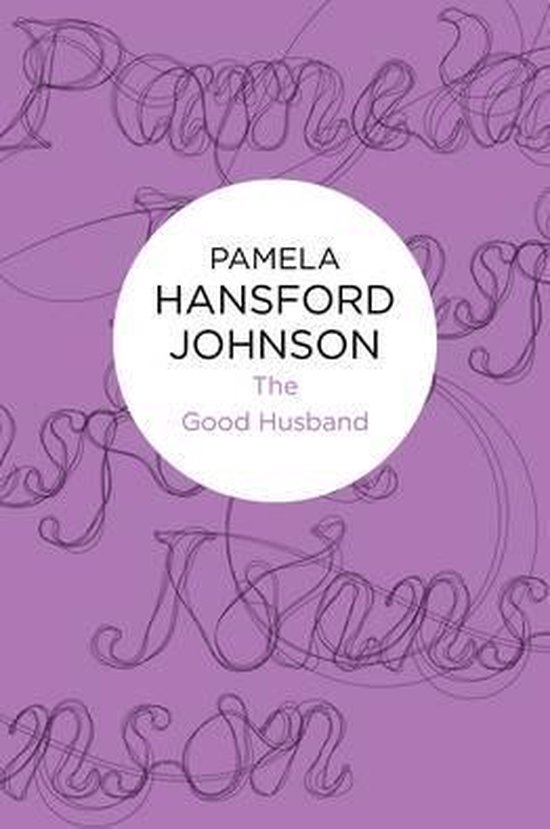 On the eve of his thirtieth birthday, Toby Roberts has very good prospects, boundless confidence and few commitments. Behind him stretches a life which has flowed almost undisturbed in its smooth course. In front of him lies a meeting with Ann Thorold.


She is beautiful, a widow, and ten years his elder. At first he is surprised to find himself more fascinated, and then involved, with her than he customarily allows himself to be. But as the relationship progresses he finds that he has invited and won from her a dependence and a vulnerability that is still more astonishing — and more difficult to come to terms with. It is only after more than one backward look, in the direction of an earlier love, that he finally accepts his new role, and reaches something like maturity.


The Good Husband is that rare thing – an exciting novel whose tension does not flow from high adventure, crime or espionage, but arises because the reader wants to know how the characters will decide to live their lives.


With its range of characters, its richly detailed social background, and its constant awareness of the passage of the times as the world moves through the suspenseful sixties, this book is not only a triumphant sequel to The Good Listener; it is another compelling and rounded novel from a justly celebrated writer.