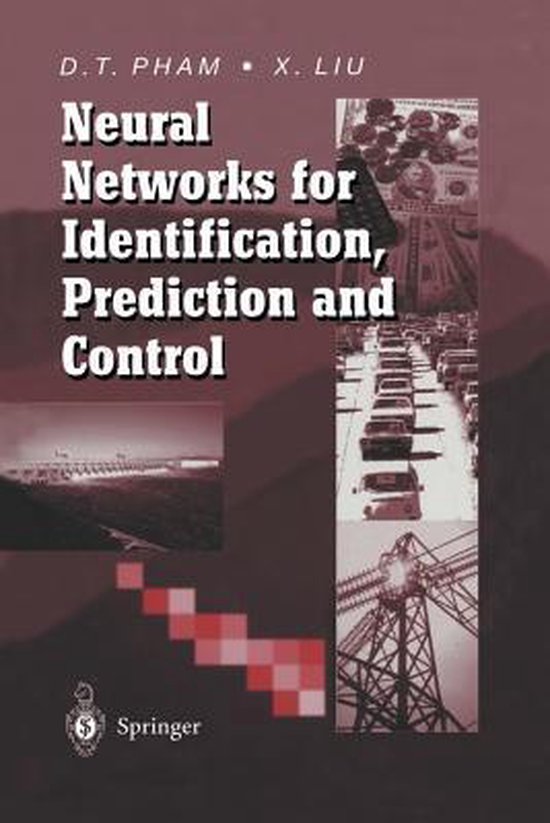 In recent years, there has been a growing interest in applying neural networks to dynamic systems identification (modelling), prediction and control. Neural networks are computing systems characterised by the ability to learn from examples rather than having to be programmed in a conventional sense. Their use enables the behaviour of complex systems to be modelled and predicted and accurate control to be achieved through training, without a priori information about the systems' structures or parameters. This book describes examples of applications of neural networks In modelling, prediction and control. The topics covered include identification of general linear and non-linear processes, forecasting of river levels, stock market prices and currency exchange rates, and control of a time-delayed plant and a two-joint robot. These applications employ the major types of neural networks and learning algorithms. The neural network types considered in detail are the muhilayer perceptron (MLP), the Elman and Jordan networks and the Group-Method-of-Data-Handling (GMDH) network. In addition, cerebellar-model-articulation-controller (CMAC) networks and neuromorphic fuzzy logic systems are also presented. The main learning algorithm adopted in the applications is the standard backpropagation (BP) algorithm. Widrow-Hoff learning, dynamic BP and evolutionary learning are also described.