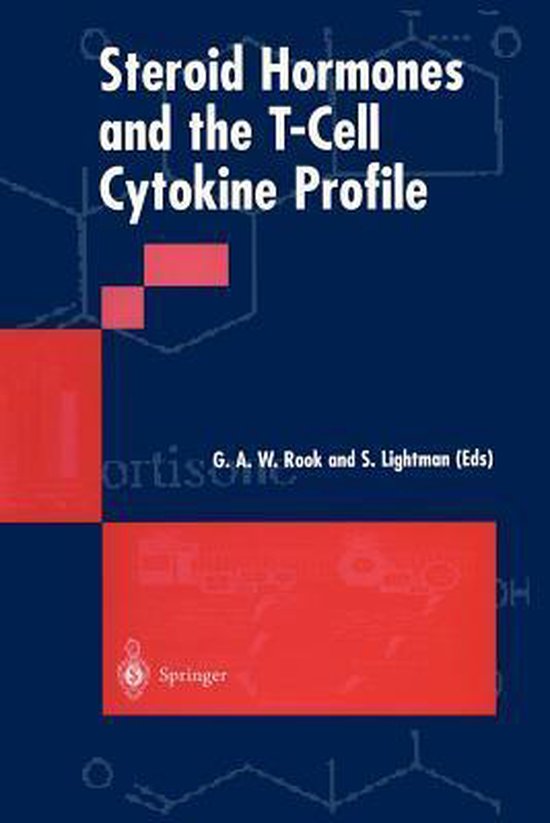 The fact that certain adrenal steroid hormones are immunosuppressive and anti-inflammatory has been known for many years, and is routinely exploited by physicians. These effects are attributable to glucocorticoid steroids such as cortisol. Pharmacological doses of glucocorticoids inhibit most or all T cell types. However we now know that the effect of exposure to raised physiological levels is mainly to drive developing lymphocyte responses towards a Th2 cytokine profile (interleukin-4 secreting) while suppressing the development ofThi (gamma interferon- secreting) lymphocytes. Only recently have two further regulatory mechanisms become appar- ent. First, these effects of cortisol are balanced by pro-inflammatory and ThI-enhancing effects of another adrenal steroid, dehydroepiandro- sterone sulfate (DHEAS). Second, the activity of cortisol is directly modulated by enzymes in the target organs and lymphoid tissues that convert it into inactive cortisone. This new information leads to the possibility that immunoregulatory steroids could be used by physicians in novel ways. We can envisage steroid combinations that exploit the anti-inflammatory effects of corti- sol, while the Thi-suppressing and Th2-promoting properties of these hormones are opposed by derivatives of DHEAS. Such therapies are already proving effective in animal models of infection, and could revol- utionize treatment of Th2-mediated diseases such as asthma, where the anti-inflammatory effects of cortisol are desirable but the effects on T lymphocyte differentiation are not.