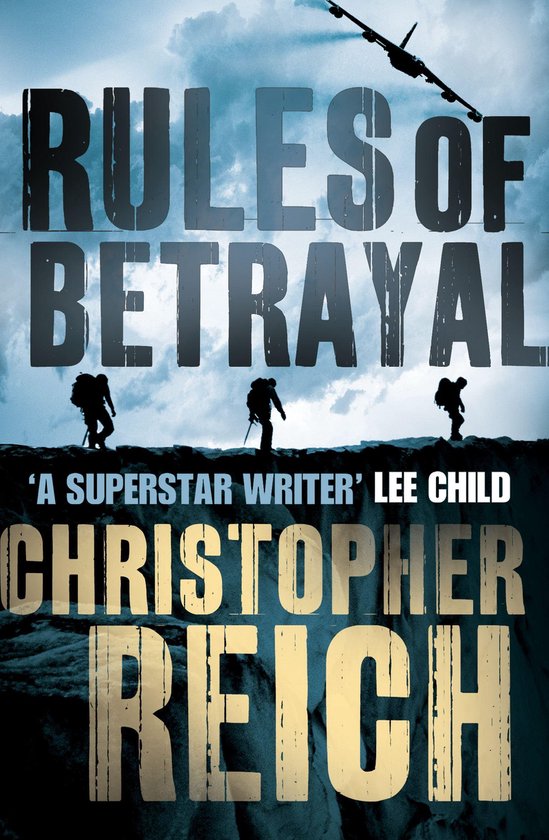 The most riveting novel yet in Christopher Reich's New York Times bestselling series-featuring Dr. Jonathan Ransom and his undercover-agent wife Emma, a dangerous woman with a mysterious past who has gone rogue in the high-stakes, serpentine world of international spies.

In 1980, a secret American B-52 crashes high in a remote mountain range on the Pakistan-Afghanistan border. Nearly thirty years later, and spanning locales from those peaks to New York City, a terrible truth will be revealed.

Jonathan Ransom returns as the resourceful doctor thrown into a shadowy world of double and triple agents where absolutely no one can be trusted. To stay alive, Ransom must unravel the mystery surrounding his wife-an enigmatic and lethal spy who plays by her own rules-and discover where her loyalties truly lie.

Rules of Betrayal is a masterfully plotted novel that cements Christopher Reich's reputation as one of the most admired espionage thriller writers today.