The God Of Chaos 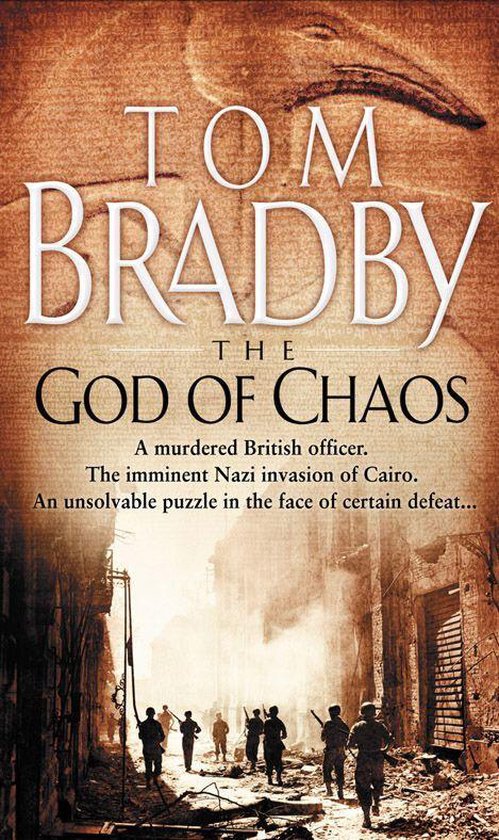 Cairo, June 1942. A city blistering under the lash of a relentless summer and panicked by the implacable advance of Hitler's most talented general, Erwin Rommel. It is the worst possible time and place for the body of a senior British officer to be found in a rubbish bin, bathed in blood. His murder has been made to look like a political assassination by local extremists opposed to British rule, but former New York cop Joe Quinn isn't buying that. He senses more fundamental human emotions at play. For Quinn, it's like old times, a reminder of his past. One he doesn't want to revisit. Thrown out of the New York Police Department as a liability after the tragic death of his son, he probably shouldn't be a cop any longer, but maybe he's just what this case needs. The investigation leads him through the underbelly of an exotic, violent and seedy city to the heart of the Cairo's high command and the possibility that a highly placed spy is feeding the allies' most sensitive secrets to Rommel, waiting out in the desert. Only one woman has seen the killer - an American named Amy White. The trouble is Joe Quinn's already falling for her and if he doesn't stop the spy soon, then not just Amy, but everything else he holds dear is certain to be brutally eliminated ...