The Origins of the Football League 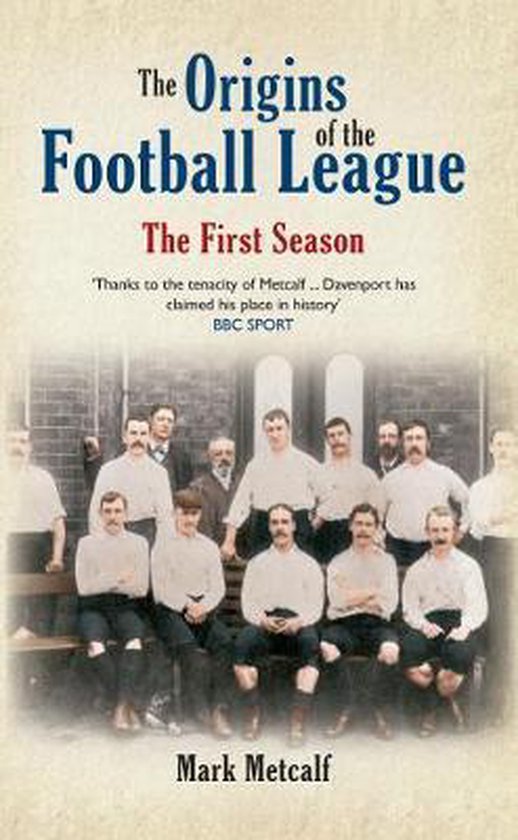 On Saturday 8 September 1888, League football kicked off. Twelve clubs had combined to play regular fixtures and the result was to revolutionise not only English football but virtually every nation and sport since then. In this book, the history of the Football League season 1888/89 is told in great depth, with reports on every match and profiles of all those who played - amateur and professional - during this thrilling historic season, in which Preston were 'invincible' and set the standards for other great teams to follow. Key players and their skills are highlighted. Doubts about who scored the first-ever League goal are ended. The standard of football, equipment used and the tactics adopted to win matches are all analysed. Controversial incidents that paved the way for the introduction of the goal net and penalty kick are brought back to life. The clubs, their pitches and grounds - and the fans that filled them - are explored within the economic circumstances and developments of the era. Illustrated with contemporary photographs and newspaper cuttings, this is the story of the 1888/89 Football League season.