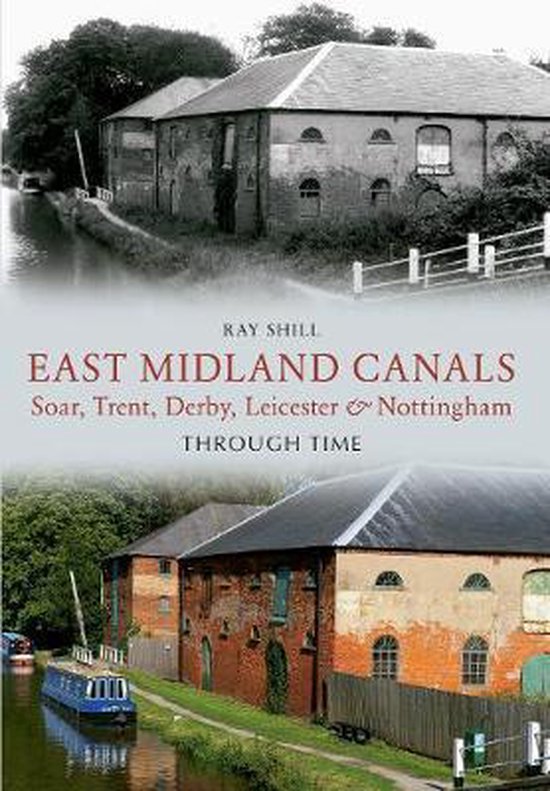 In this, the second of two books examining the history and development of canals in the Midlands, Ray Shill traces the waterways of the East Midlands, from the early river navigations, such as the Trent with its iconic Trent Boats and through the heady years of 'Canal Mania', when grand structures such as the Dove Aqueduct and Rainbow Bridge flourished and engineers pushed the boundaries of technology, driven by the advent of mining and industry across the region. The influence of the inland ports and the arrival of the railways is considered, as are the later developments that drew inspiration from canals on the continent. Finally, Ray takes stock of the current state of the canal system and celebrates some of the laudable conservation schemes across the East Midlands. This volume makes use of a stunning collection of rare colour photographs to tell the story of the region's unique canal system and its valuable legacy.