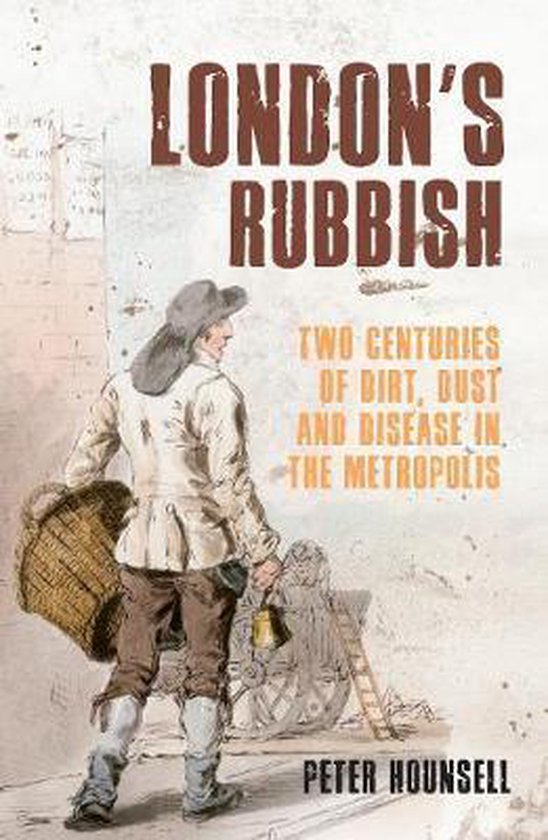 The skyline of Victorian London was dominated by sinister mounds of rubbish, graphically described in Dickens's novel Our Mutual Friend. Surprisingly these dust mounds were where hundreds of so called running or flying dustmen made a meager living. Working in the open air in all weathers, amid the dust and smell, they separated out the refuse, selling much of it on, in an early form of recycling. They turned a profit from mere rubbish - the 'Alchemy of Dust'. In time the fear of cholera and other epidemic diseases resulted in public health legislation that banished the dust mounds, and 150 years later Londoners do their own recycling. In this pioneering book Peter Hounsell explores the changes in the management of London's rubbish over the last two centuries.