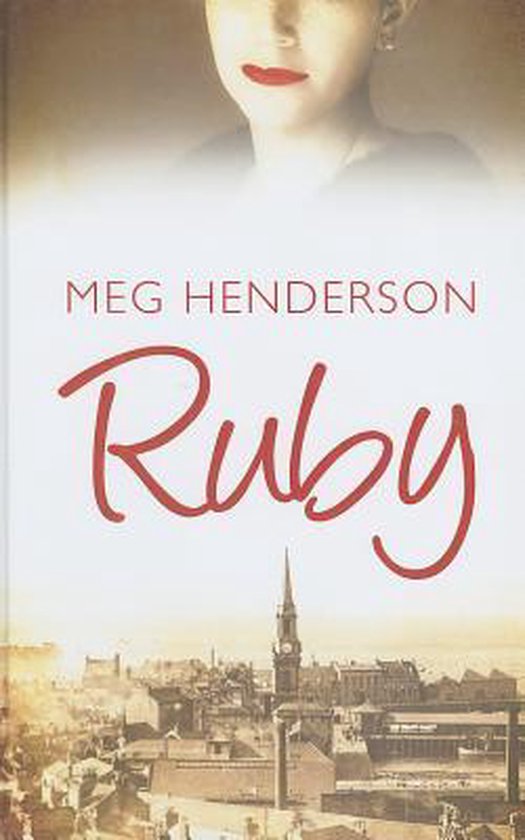 The MacLean family has more than their fair share of secrets. They live in a close-knit community on Glasgow's High Street and the men work on the railways. They're hard-working, ordinary, respectable people but, behind the facade, they are a family in crisis. Ruby MacLean has to face a personal crisis just as the Second World War is about to start. She's seventeen, pregnant and forced to marry Gerry Reilly, a railway worker whose main aim in life is drinking heavily whenever he can. As their daughter is born, Gerry joins up and heads off to war, leaving Ruby to cope alone with a new baby and a family falling apart at the seams. And when her mother dies and the family secrets start to unravel, Ruby has to find the strength to build a new life for herself and her daughter. Many years later, retired and living quietly by the sea, Ruby discovers there were more secrets in her family than she could ever have imagined. As she discovers the final pieces in her family jigsaw and uncovers a tale of secrets and lies that she could never have suspected, she's left reeling from shock. 'The McLeans,' she used to joke, 'were like any other family, only more so,' but what she discovers after all those years is that she never knew just how right she was.