Terrorism: All That Matters 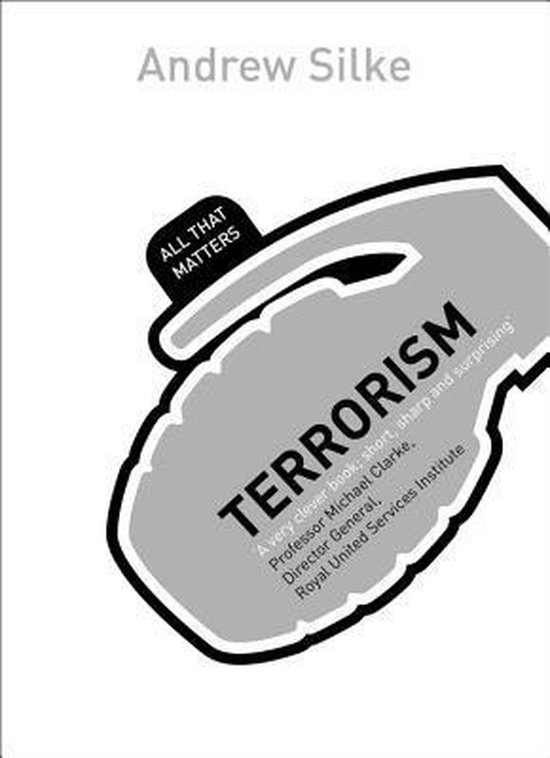 DOES TERRORISM WORK? Terrorism is surrounded by myths. One of the most enduring of these myths and half-truths is that terrorism never works; that in the end, the state will prevail and the terrorists will either be dead or imprisoned or otherwise forced to end their campaign of violence. It is true that most terrorist groups are beaten. Within twelve months of their first attack most terrorist groups have been crushed. Within ten years half of the rest have been beaten. However, a small proportion - roughly one group in twenty - endures and incredibly goes on to win the conflict and beat the governments opposing them. This book is about these triumphs of terror, how and why they happen and what the beaten governments could and should have done differently. It is a book about blunders and miscalculations, of the danger of underestimating a weak enemy and the hubris of empire. It encompasses tales of courage and despair, ruthlessness and tragedy, brutality and hope. In the end, it represents not just one but many warnings from history. About the care that is needed when confronted with terrorism and about just how badly events can go for even the most powerful state if they get it wrong. ABOUT THE SERIES All That Matters books are written by the world's leading experts to introduce the most exciting and relevant topics in an accessible, readable way. From Bioethics to Future Cities and Philosophy to Terrorism, the All That Matters series covers controversial and engaging subjects from science, philosophy, history, religion and politics. The authors are world-class academics or leading public intellectuals, on a mission to bring the most interesting and challenging areas of their subject to new readers.