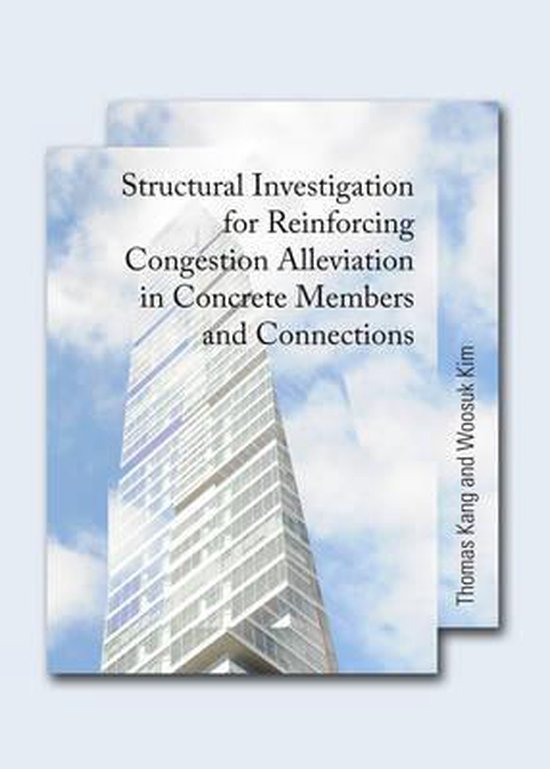 In this book, three potential solutions to the issue of steel congestion in reinforced concrete (RC) structures are researched. The first method examines RC mixed with steel fibers. The use of steel fibers instead of stirrups results in the reduction of reinforcing congestion in a manner which is both effective in reducing the effects of congestion and practical to implement. In the second method, reinforcing congestion in RC or prestressed concrete (PC) structures is effectively reduced by the use of self-consolidating concrete (SCC). In the final method, reinforcing congestion is effectively reduced by the use of headed bars instead of traditional hooked bars.In evaluating these three approaches, varied types of concrete and testing methods were used. Shear testing was conducted using a lightweight concrete mix, and flexural testing of prestressed SCC beams was conducted. Seismic testing of headed bars in RC beam-column connections was also conducted. The test results were compared with the ACI 318 provisions and with existing modeling equations proposed by several researchers. This book proposes new models which correlate better with the test results, and examines the effective solutions for diverse conditions offered by several variations and combinations of such methods. The study in this book will provide the basis for additional research since the guidelines and codes regarding the alleviation of reinforcing congestion are shown to be based upon previously limited data.